Lawsuit Threatens “In God We Trust” 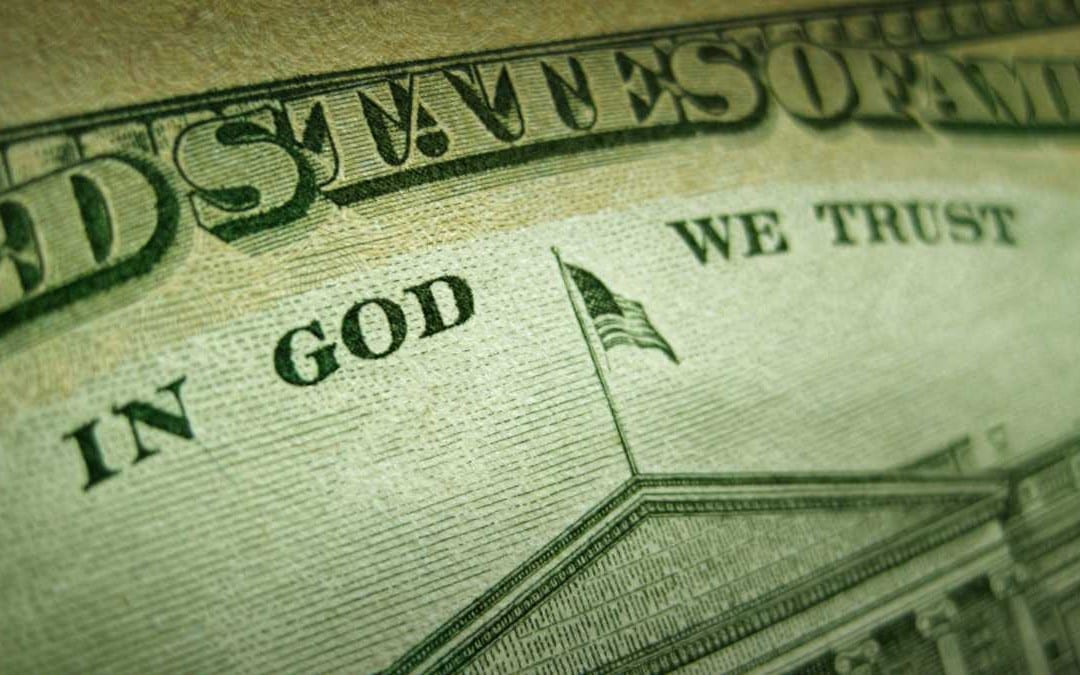 A federal Lawsuit has been filed to remove “In God We Trust” from the currency.

Who brought this lawsuit?

This lawsuit has been brought by veteran litigator and dedicated atheist Michael Newdow who is representing 41 plaintiffs.

In this filing, those represented are so offended by the use of the word “God” – that they would not even use the correct spelling in the filing but chose to spell word “God” as G-d.

Why are they seeking to remove the national motto?

According to this article:

Atheists challenge ‘In God We Trust’ in court: why they will fail

There are many issues right now dominating the headlines: Presidential debates…The rising fear of terrorism….Growing concern about the economy. With all that news, you may have missed this headline: “Lawsuit demands U.S. remove ‘In God We Trust’ from money.” That’s right.