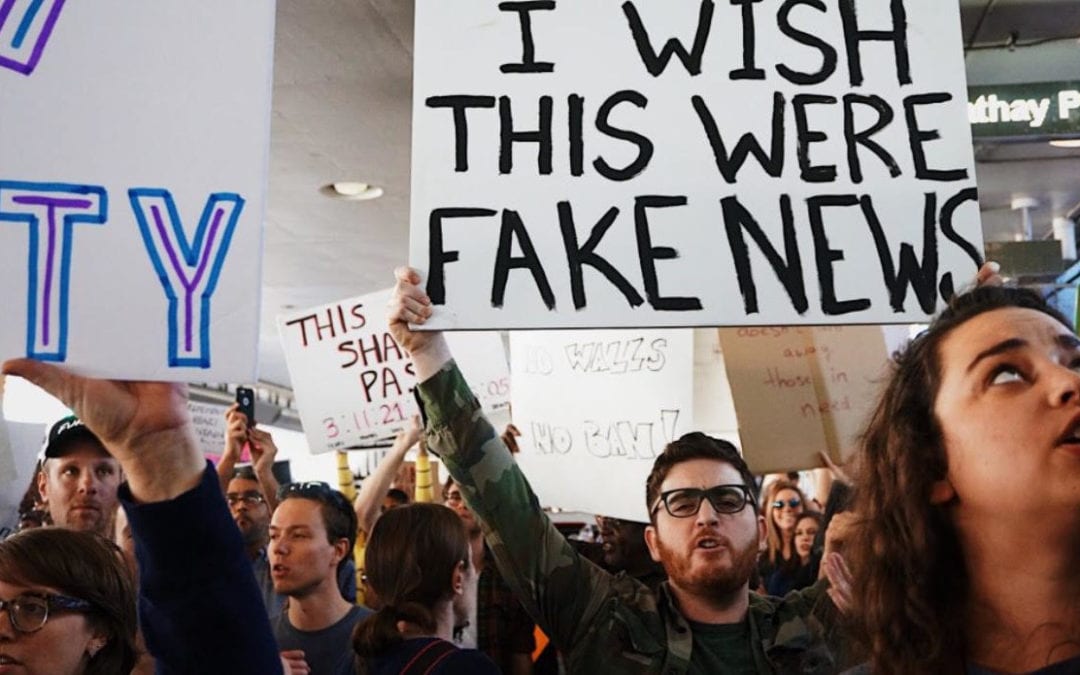 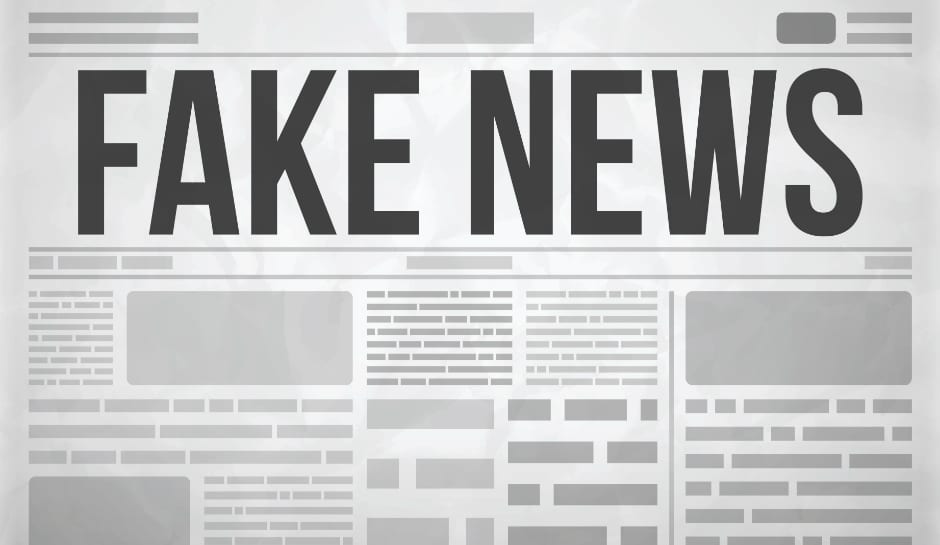 These days news comes from everywhere. Facebook, Twitter feeds and TV networks are packed with fake news. In a world where anyone can say or post anything how can we know what’s real and what’s fake?

Is there any evidence showing that the Good News isn’t   Fake News?

Let’s start with Jesus because if he didn’t exist Christianity becomes the greatest fake news of all time.  The first misconception many people have is that the Bible is the only source that mentions Jesus.

There are in fact 10 known Non-Christian writers that mention Jesus.

We have extra biblical testimony that matches the Jesus of the Bible.

Heres what some of it says:

We have extra biblical evidence that Jesus existed but is there evidence showing the New Testament was copied accurately. Most people can’t pass a sentence playing the game of Telephone.

How can we trust the New Testament copies are accurate?

But is it true?

My kids have a book called the Muppets Take Manhattan this book has millions of copies and those copies are accurate but we know they’re not true. I haven’t seen Miss Piggy running around NY chasing Kermit the Frog.

Is there evidence showing the New Testament is true?

The evidence is overwhelming that the Bible is the Good News and not fake news. It shows that Jesus did exist, our bibles were copied accurately and what the scriptures attest is true.