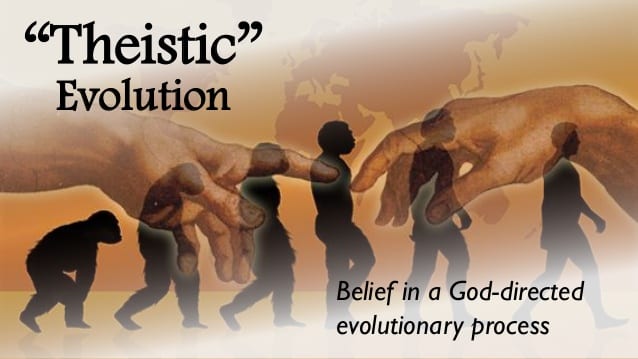 The idea of theistic evolution has come under fire recently and rightfully so.  Several scientists and theologians have worked together to address the idea in a new book called “Theistic Evolution”.  In it, they explain that the storyline of scripture, and scientific facts, are incompatible with evolution for several reasons.  They also explain what the implications of holding this view are.

In the article by Wayne Grudem below, he states the following:

Theistic evolution is a viewpoint that God created matter and after that, God didn’t guide, intervene, or act directly to cause any empirically detectable change in the natural behavior of matter until all living things had evolved by purely natural processes.

But, what that belief implies is that there are actually twelve details in Genesis 1-3 that simply didn’t happen. If you hold to theistic evolution (in the most common form in which it is held today), you would say: 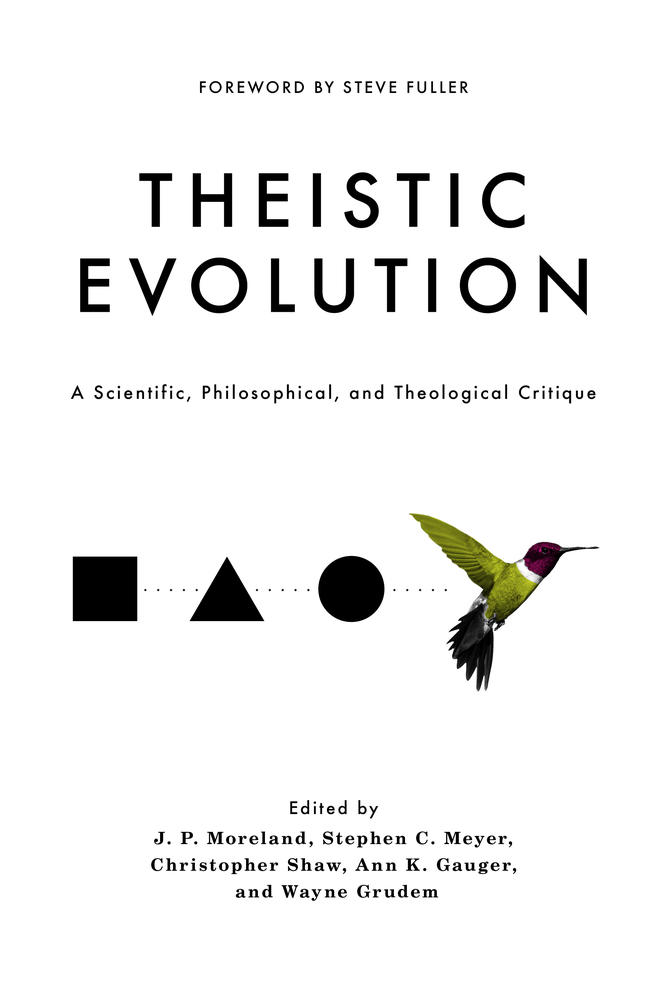 This volume of more than two dozen essays written by highly credentialed scientists, philosophers, and theologians from Europe and North America provides the most comprehensive critique of theistic evolution yet produced, opening the door to scientific and theological alternatives.

Those are twelve events in Genesis 1-3 that the Bible records as historically accurate, truthful events, but that are denied by advocates of theistic evolution.
You can watch it explained here: