How Do You Know the Bible is True? | Whattaya Do? 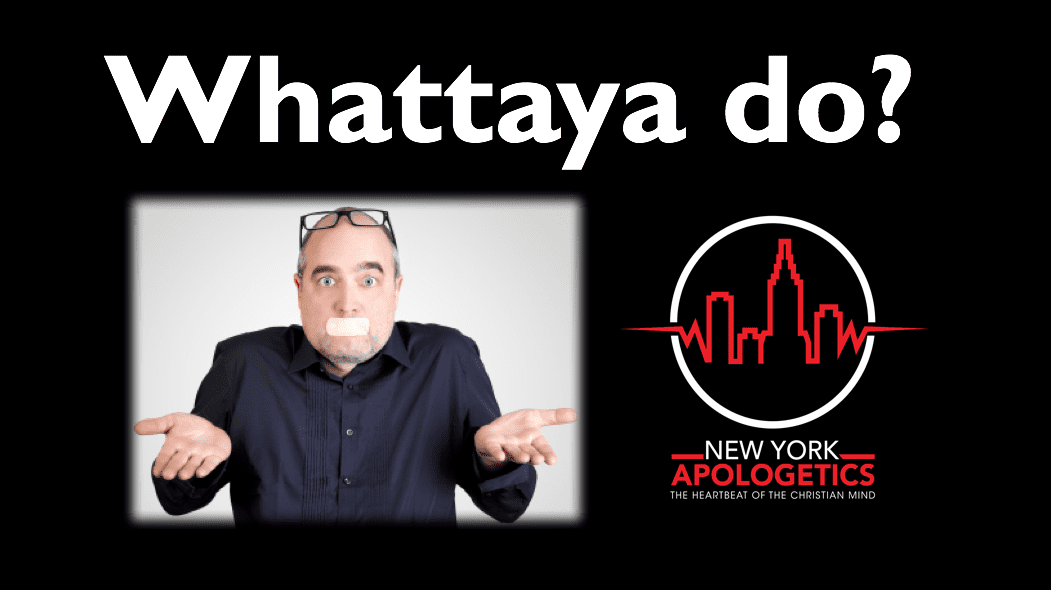 How do you know the bible is true?

Most people, including skeptics and atheists, like to ask “how do you know the bible is true?”  One way of course is fulfilled prophecy!  The question really becomes “How can we be sure the bible is truly God’s word and not just a bunch of stories made up by men?”

This is a very good question, and our truth claims about reality and Christianity will depend on the validity of the scriptures. 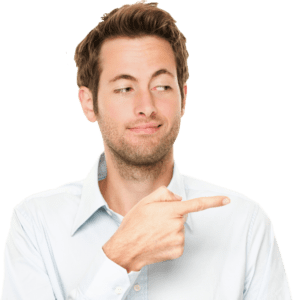 Hey look at this

Which Prophecies?  Hundreds of biblical prophecies have been fulfilled many years after the author has passed away.  For example, Daniel the prophet prophesied in about 538 BC (Daniel 9:24-27).  He prophesied that Christ would come as Israel’s promised Savior and Prince 483 years after the Persian emperor would give the Jews authority to rebuild Jerusalem (which was then in ruins).

Hundreds of years later, this prophecy is clearly and definitely fulfilled in Jesus.

The prophet Micah prophesied that the Messiah would come out of Bethlehem, and from the tribe of Judah.  Again, Jesus undoubtedly fulfills this!  Try pulling off being born in the place someone predicted 500 years before you existed!

Finally, Jesus himself prophecies “destroy this temple and in three days I will raise it” meaning his body.  Well, just as prophesied, Jesus is resurrected from the dead three days after his burial.  Try making a claim like that without any divine help!

Statistics of fulfilled prophecy: There are over 300 prophecies fulfilled by Christ Himself at His first coming. The chances of fulfilling only eight prophecies would be like covering the state of Texas two feet deep in silver dollars, marking one with an X, and asking you to pick out the marked coin on the first try blindfolded.  The chances of you getting the right one on the first try are the same as the prophets writing eight prophecies that would be fulfilled!

There is only one book, ancient or modern, that makes prophecies like this that actually come true – the bible.  When a person like Jeanne Dixon, Nostradamus, or Silvia Browne get one prediction right, it’s all over the newspaper.  Yet, the bible fulfills hundreds of prophecies and people still reject it!

Suffice it to say that only the Bible manifests this remarkable prophetic evidence.  It does so on such a tremendous scale as to render completely absurd any explanation other than divine revelation.  Fulfilled prophecy points us to the divine truth of the scriptures.