Atheist Arguments That Show God Does Not Exist 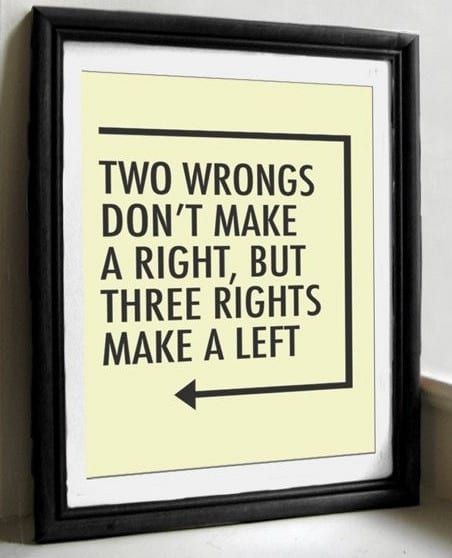 Atheist arguments that show that God does not exist.

Sorry, I have not been able to find any. As far as I know, there are no good reasons to think that God does not exist.

The arguments that I have seen point to the existence of God.

The Kalam Cosmological Argument – By the way, this argument is supported by good philosophical and scientific evidence.

The Kalam Cosmological argument shows that the universe itself is contingent for its existence. Because the universe (time, space, matter, energy) came into existence and is not itself eternal, what ever brought the universe into being would have to be eternal or timeless, spaceless, immaterial, and powerful. So the question is, what could qualify as:

Timeless – outside of time

Spaceless – existing when space had not existed

Immaterial – not made up of matter

The Atheist has to make up something which has no scientific evidence such as the multiverse or to assert that Nothing created everything. One atheist even went so far as to try and redefine the word Nothing as Something, that didn’t work out to well.

So is it plausible to think that the universe just popped into existence out of nothing by nothing? 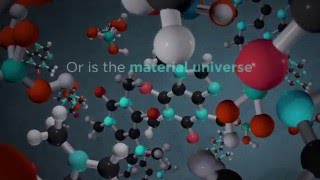 Here is a quick and concise video teaching the main points of the Kalam Cosmological Argument.

Saying that you don’t know of any evidence for the existence of God is just a way of showing that your position is not based on evidence just your will. Perhaps you do not want God to exist but that does not count as evidence.

If you have an argument or evidence against the existence of God, please let us know.