Pain and Suffering: Do we have a problem? 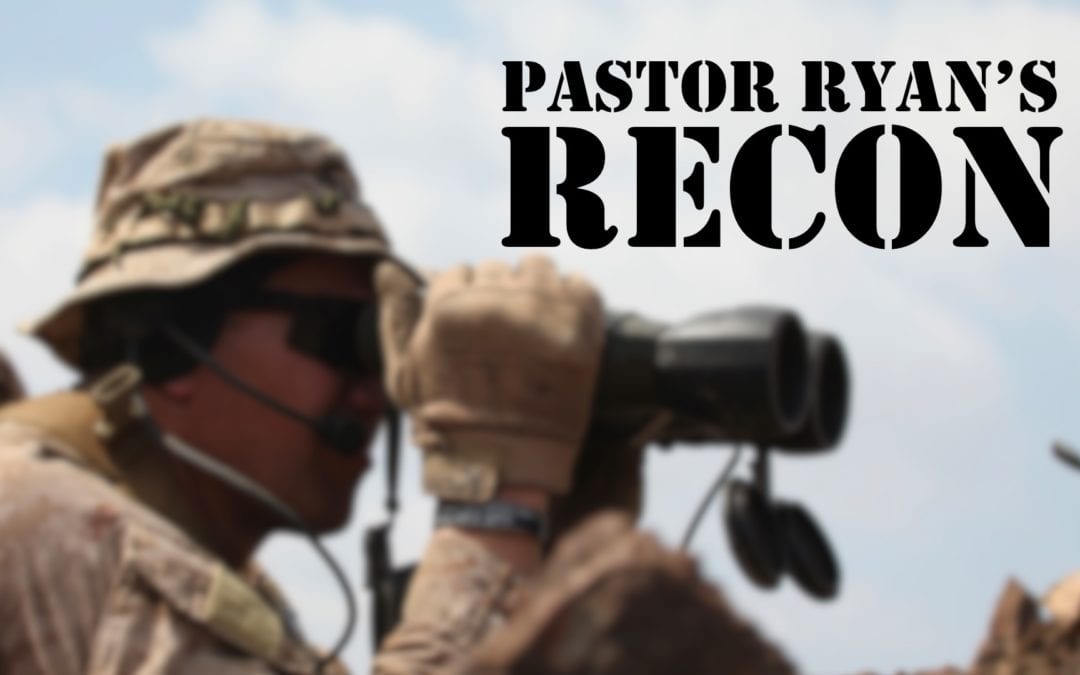 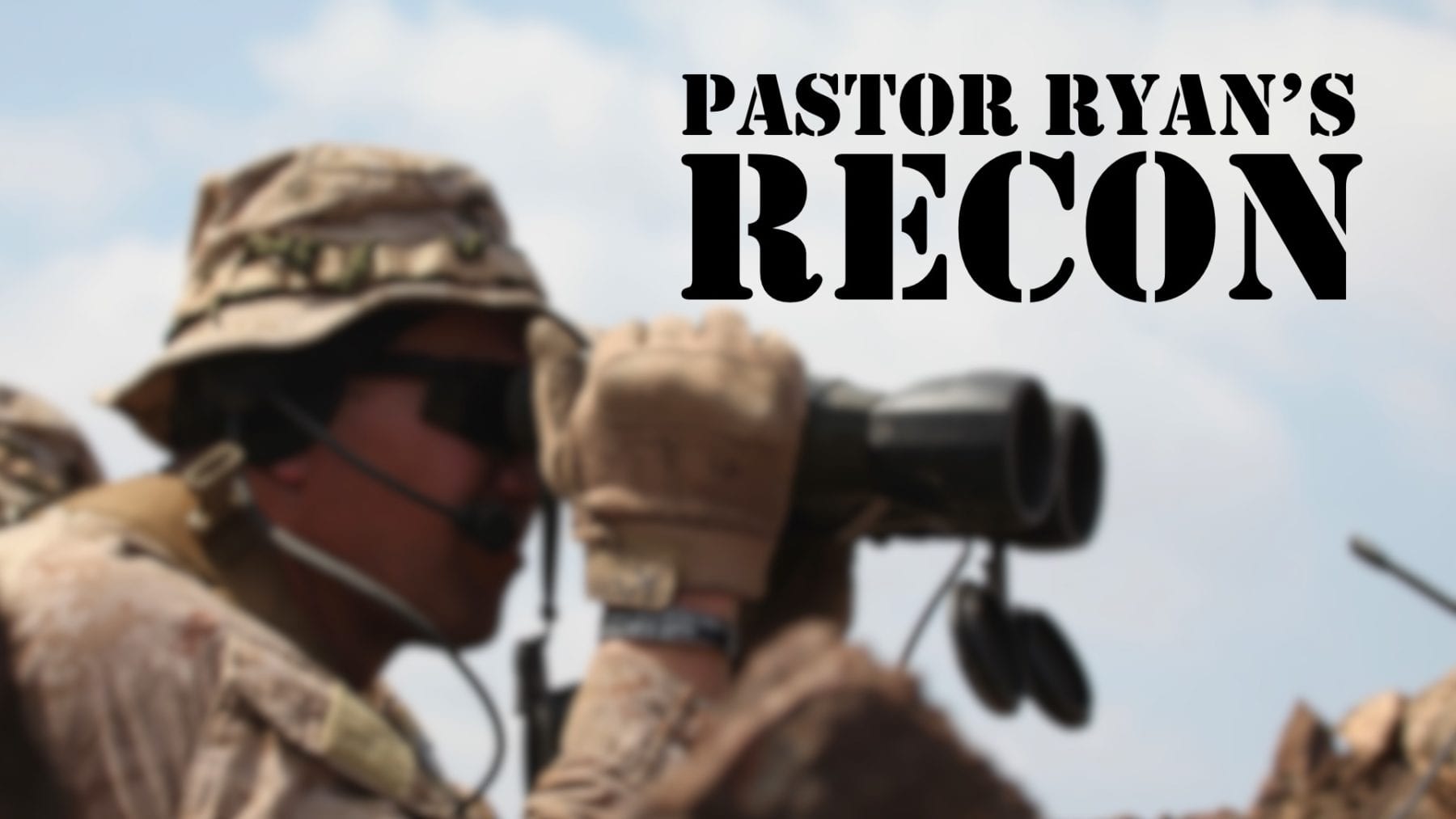 Just this morning a friend and I were discussing the hurricane that is laying a path of destruction through Texas and the pain and suffering it’s causing. Some of the photos that have already hit the media have been heartbreaking.  Homes destroyed, families left with nothing, some have been evacuated, and the death toll has now reached six with the storm still not finished.  In all of this, one thing is undeniable: this should not be!  Watching the pain and suffering caused by Harvey should cause us to evaluate whether the way in which we view the world can support the claim, “this should not be”.

Can we say this should not be?

Maybe, this isn’t your first question and I can appreciate that.  It’s not my first question either, but it needs to be “a” question.  Here’s why: if our worldview doesn’t support the statement “this should not be”, then we either must find a new worldview, or live inconsistently within the one we hold.  Are we reacting emotionally as if there is a problem when there isn’t one, or should we begin to try to live consistently within our worldview, having nothing to complain about and seeing Harvey, and the pain and suffering caused by it as, well, life?  Sound harsh?  I agree, and that’s because innately we recognize that its actually something that should not be.  It “should not be” that people lose everything due to any natural occurrence.  The hundreds of people hoping to be evacuated screams to me that this is not how things are supposed to be.  It “should not be” that people be dying due to lack of shelter and so on.  I think our God given common sense can inform us on these issues.

Of all the worldviews out there, there is only one that I know of that can support the statement “this should not be”, and that is the Christian worldview.

Why it is this way?

Within the account of creation, we learn that when God first created the world everything was good, and things were exactly as they were supposed to be.  There was no pain, or suffering, until after the fall.  The fall is that moment in the garden where man attempted to be his own god.  Since then, the world has been filled with things that should not be, including us still trying to be god.  And, it will continue to be that way until our Savior returns to put things back the way they are supposed to be once again!  This doesn’t answer the question of why God allows pain and suffering, or “if God, why evil”.  Maybe we can dive further into that in future blogs, but it does give us the foundation from which we can rightly and consistently say, this “should not be”.  May God help us and Jesus save us! 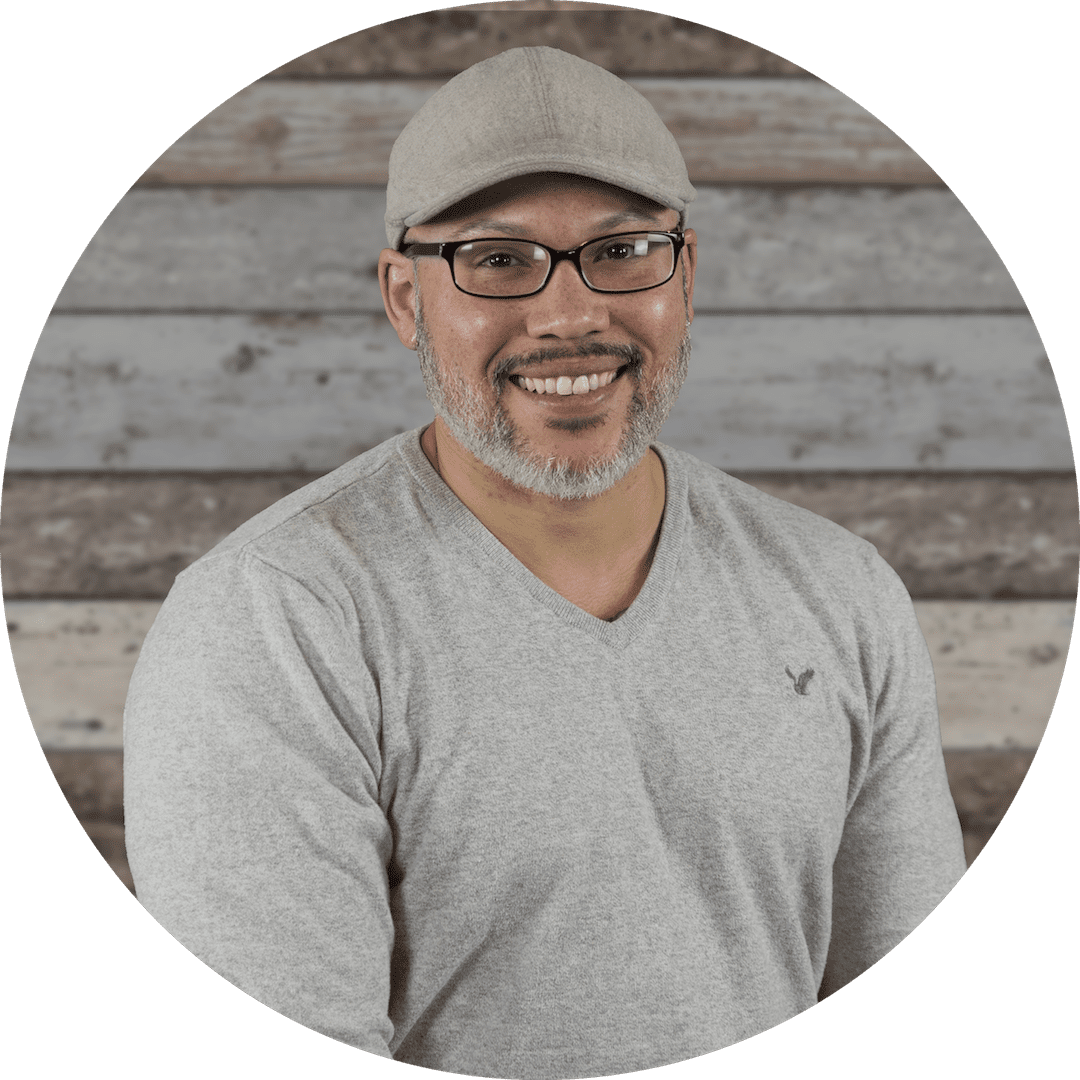 Pastor Ryan Galan is married to Eva and has 3 beautiful daughters. He is part of the New York Apologetics team and a former Marine who now serves as the Campus Pastor at CenterPoint Church, Bay Shore Campus.

His military experience gives him a unique point of view and approach to apologetics as he looks to recon the culture and bring to light the answers the Christian Worldview provides.  His posts are his opinions and do not necessarily represent the views of CenterPoint as a whole, and you can always feel free to contact him at ryan@cpchurch.com