Skeptics say they can’t believe in God because of hell | Whattaya Do? 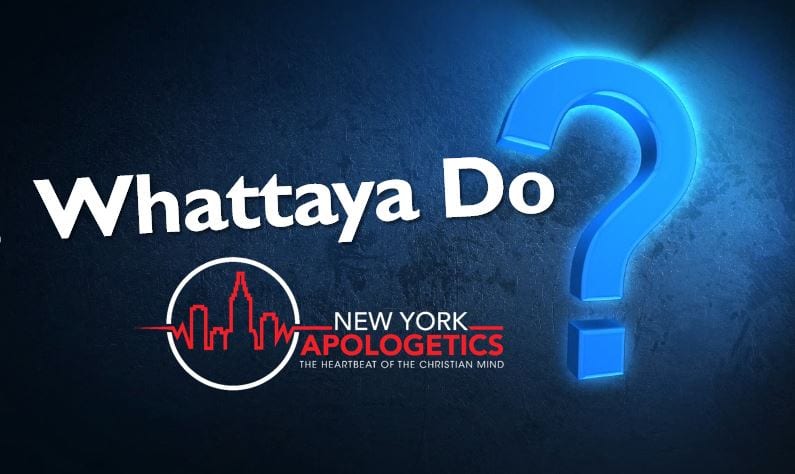 Skeptics and atheists usually recoil at the idea of hell.  They picture hell as a place of cruelty and torture and go on to say that they can’t believe in a god who would send someone to such a place.  If that’s your god, the one who’s created hell, then I want no part of him!  Ever encounter a person like that?

Ask a question: Would you like to live in a place where there are no jails, and criminals can roam around freely?

I’m guessing that they, and you, would not want to live in a place where criminals are free to move about the cabin. 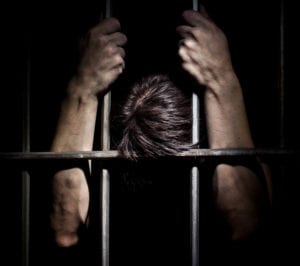 criminals are to be punished for their crimes and serve time behind  bars.  They are to be isolated from the rest of society so that they don’t continue to hurt  the other members of the community.

This is done for the protection of all people (justice) and serves as a deterrent to  committing crime.  I think this sounds like a good idea and represents a just and fair  society.

Most people think that God’s job is to love people and protect them, and they’re half right.   However, what most people don’t realize is that the God of the bible is also a just and righteous God.  If He is to protect all people, He will also have to isolate those who break His law and harm the rest of society.  So, hell is simply a prison for people who break God’s laws, and we should be OK with that.

Actually, we should be more upset if there was no hell!

Most people have created their own standard of morality and a god to suit themselves.  However, the ten commandments are the right place to start to see what God’s law entails.  After reading them, the idea of God having a standard and a jail for spiritual criminals horrifies us because we’ve all broken His laws, many, many times over.  Yet, we still proclaim our innocence and think we don’t deserve hell.  We say we want a just society, but we live like we want a place where there are no jails, and criminals can roam around freely.

I think this is why hell is repulsive to people who reject God.  We all want to live our lives apart from God’s law even though we know we’ve broken it.  Unfortunately for us, if God is just, and He is, He will rightly punish us for our crimes.

But, this God is also loving in that He sent His only Son Jesus to stand in the place of sinners and take their punishment upon Himself.

Only one question remains: will you accept His pardon, repent of your sin, and place your faith in the only one who can save you?  I pray you do.