I Just Lack Belief | Whattaya Do? 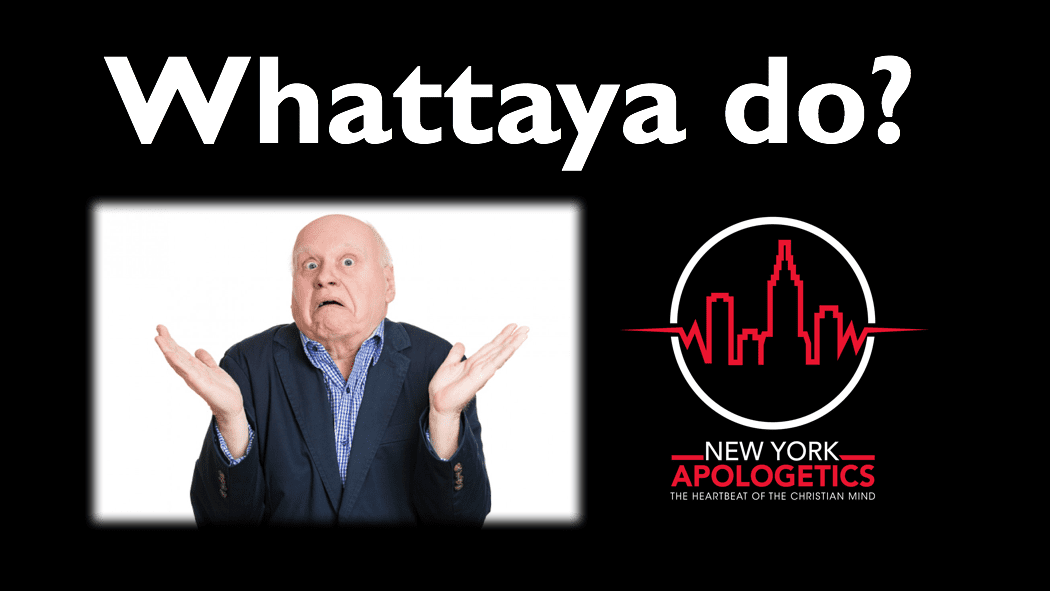 I just lack a belief in God.

There are some atheists that try to define their position as a negation, or just a “lack of belief” in God.

To prove their point, they like to ask theists if they believe in Thor, Hermes, or Apollos?  The natural response of the Christian is “of course not”.  “See”, says the atheist, “you are an atheist as fas as all those gods go; we just go one more god than you”.   Very clever on their part, but no so sophisticated.

Ask a question: is theism just a lack of belief in the non-existence of God?  We can state our belief in terms of negation too! 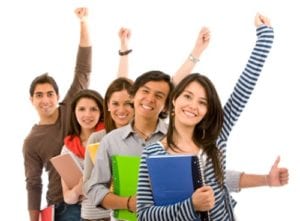 The simple fact of the matter is that someone who denies one set of beliefs is a true believer in another.  Everyone believes something and this becomes the foundation of a person’s worldview.

All atheists have a worldview because they have beliefs.  Some are just trying to make it difficult for us to pin down their positive beliefs while avoiding the burden of proof for holding them.

Here are ten observations about people who claim to “lack belief”:

1. If Atheism is just about the lack of belief in God, then atheism is just a state of mind
2. The atheist is saying that he’s not psychologically convinced a god exists – so what!  That offers no evidence for or against God
3. Most people lack a belief in unguided evolution, yet no atheist would say that evolution is false
4. If atheism is just a lack of belief in God, then rocks, trees, dogs and outhouses (or anything else without a brain) are all atheists
5. The atheist who proclaims a lack of belief is really trying to avoid the burden of proof
6. Why would atheists try to dissuade theists from belief in God if they just lack belief?
7. They don’t lack a belief in materialism
8. If they truly lacked belief, they wouldn’t care that you were a theist!  They wouldn’t argue as vigorously as they do against your position. The fact that they do shows they do have a belief.
9. You don’t write books about things you lack belief in!

10. If atheists just lack belief, why are there atheistic churches?

No matter how many times the atheist cries that he simply “lacks belief”, he is confidently confirming that he positively believes in something else.

So now you know Whattaya Do.  Thanks for asking.