8 Ways To Have Your Baby Killed (Abortion) 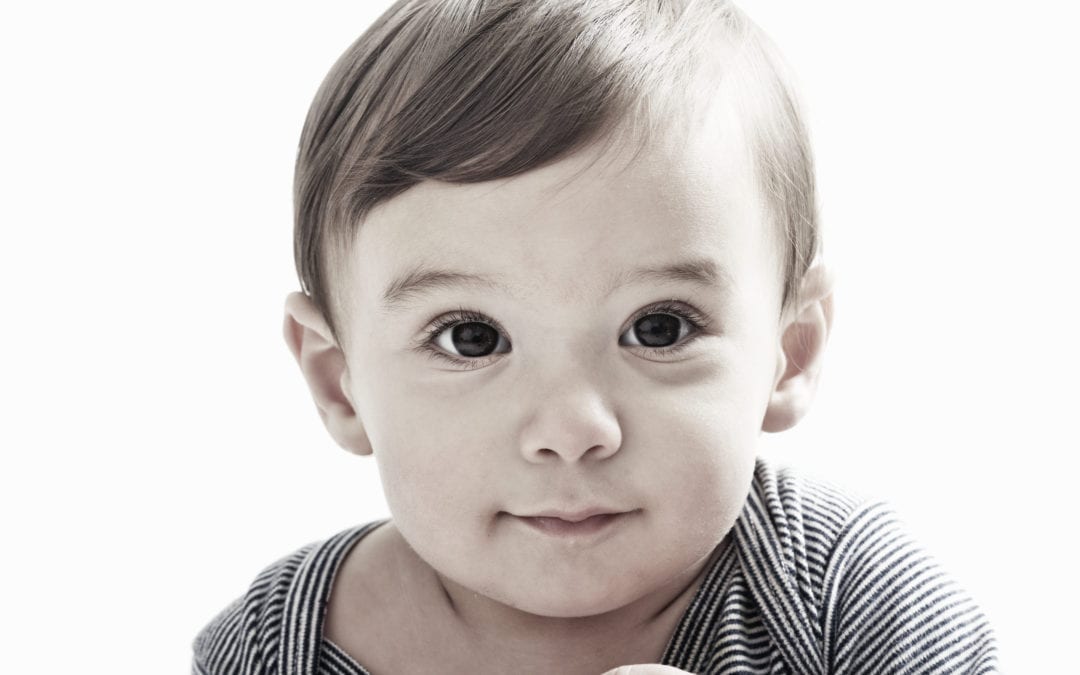 8 Ways To Have Your Baby Killed (Abortion). Over 58 Million So Far!

The Oxford Dictionary states that abortion is “The deliberate termination of a human pregnancy, most often performed during the first 28 weeks.” Abortion is an umbrella word for the different methods used to destroy a developing human fetus.

Here are 8 ways to have your baby killed by abortion.

The “Morning After” Pill is a chemical swallowed in the first trimester, within the first 72 hours of a pregnancy
This drug contains a high concentration of the chemical in birth control pills—but three or four times stronger. Although a female may not know whether she is pregnant, this pill is designed to stop a possible pregnancy by expelling the fertilized egg.

The RU-486 Method is a chemical swallowed in the first trimester, from four to nine weeks.
The drug RU-486 is a synthetic steroid that destroys the hormone (progesterone) necessary to sustain life in the uterus. The baby starves as the nutrient-rich lining disintegrates. The mother is given the drug twice within ten days. She becomes violently ill, and the usual result (but not always) is the delivery of a dead baby.

The Vacuum – Suction Method is a surgery in the first trimester.
The womb is dilated and inserted with pencil like tools (dilators) and inserted with a hollow tube (cannula) connected to a suctioning apparatus. The vacuum is so powerful that in early pregnancies the baby is instantly broken up and suctioned out. This is the most common procedure used for abortions.

The Dilation and Curettage Method is a surgery in the early part of the second trimester—13 to 14 weeks.
The womb is dilated to admit a loop shaped knife (carelle). The doctor uses the knife to cut the baby and placenta to pieces and scrape the uterus wall. Then the doctor scrapes the pieces out of the womb.

The Dilation and Evacuation Method is a surgery in the second or third trimester
The mouth of the womb is stretched (dilated) to admit large forceps that are used to crush the baby’s head. The body is then cut apart and removed piece by piece.

6 – The Saline Method—“Salting” or “Salt Poisoning”

The Saline Method is a chemical injected in the second or third trimester
A needle is inserted through the mother’s abdomen and as much as a cup of the amniotic fluid surrounding the baby is removed and replaced with a lethal saline solution. The baby breathes in, swallowing the salt, and is poisoned to death within two hours. The baby dies of suffocation, brain hemorrhaging, and convulsions. The salt often burns the baby’s skin. The mother is then given a drug (pitocin) that induces labor. By this process the organs and tissues are burned, and the baby is delivered dead or almost dead. In most clinics, this method is no longer used.

The Prostaglandin Method is a chemical injected in the second or third trimester
This procedure is similar to the saline method except the baby’s skin is not burned. A woman’s body naturally produces prostaglandins, which assist the birthing process. An injection of artificial prostaglandin stimulates the uterus to contract, and the mother delivers her baby, whatever its size. This method can result in live births, but usually the baby is left to die. This method is no longer used in most clinics.

The Partial – Birth Method is a surgery in the second or third trimester, after 20 weeks, most often between six to nine months
The baby’s leg is grabbed with forceps and pulled through the birth canal. The baby’s entire body is then delivered except for the head. Scissors are jammed into the baby’s skull and opened to enlarge the hole. A suction tube is inserted and sucks out the brain, causing the skull to collapse. The dead baby is then removed. This procedure is used after 20 weeks of pregnancy, often between six to nine months. Opponents label this procedure “homicide.”

Is there any help for a mother who is considering terminating her pregnancy?

If you are considering terminating a pregnancy, know that there are alternatives. While abortion may seem like your only alternative, there are people who care for you and your baby AND are ready, willing and able to help you.

We often answer questions about termination of a pregnancy (ie. pregnant termination), and abortion alternatives for young women in the Bronx, Queens, Manhattan and Brooklyn and Staten Island, Westchester, Long Island, Connecticut, and New Jersey about having an abortion, including answering questions about RU-486, and the morning after-pill, including if you are a teen (ie.

Adapted from Abortion not a choice cut a child – June Hunt