As Christians, do we need to give evidence? 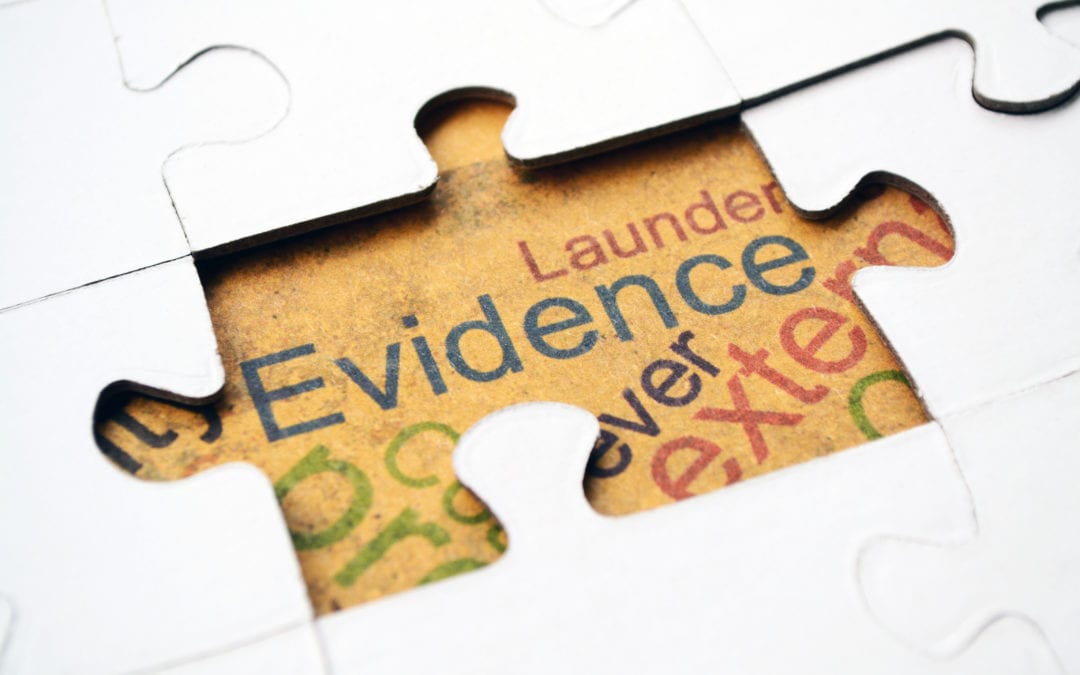 As Christians, do we need to give evidence for what we believe to those who do not believe?

Is it wise for us to present the available facts or information that indicate whether a belief or proposition we hold is true or valid?

I believe the scripturally tenable answer to this question is an overwhelming yes!

Look at the following seven examples:

The New Testament shows a pattern of convincing proofs, explanation, evidence, attestation, and demonstration with regard to the message of the Gospel.

It would seem to me that based on the above scriptures and others, that the New Testament clearly shows at the very least, Christians are to give evidence when called upon. 1 Peter 3:15

Acts 1:3 To these He also presented Himself alive after His suffering, by many convincing proofs, appearing to them over a period of forty days and speaking of the things concerning the kingdom of God.

Acts 17:2–4 ( And according to Paul’s custom, he went to them, and for three Sabbaths reasoned with them from the Scriptures, explaining and giving evidence that the Christ had to suffer and rise again from the dead, and saying, “This Jesus whom I am proclaiming to you is the Christ.” And some of them were persuaded and joined Paul and Silas, along with a large number of the God-fearing Greeks and a number of the leading women.

Acts 9:22  But Saul kept increasing in strength and confounding the Jews who lived at Damascus by proving that this Jesus is the Christ.

Romans 5:8 But God demonstrates His own love toward us, in that while we were yet sinners, Christ died for us.

Acts 2:22  “Men of Israel, listen to these words: Jesus the Nazarene, a man attested to you by God with miracles and wonders and signs which God performed through Him in your midst, just as you yourselves know—

Romans 1:19 because that which is known about God is evident within them; for God made it evident to them.

Philippians 1:7 For it is only right for me to feel this way about you all, because I have you in my heart, since both in my imprisonment and in the defense and confirmation of the gospel, you all are partakers of grace with me.

1 Peter 3:15  but sanctify Christ as Lord in your hearts, always being ready to make a defense to everyone who asks you to give an account for the hope that is in you, yet with gentleness and reverence;