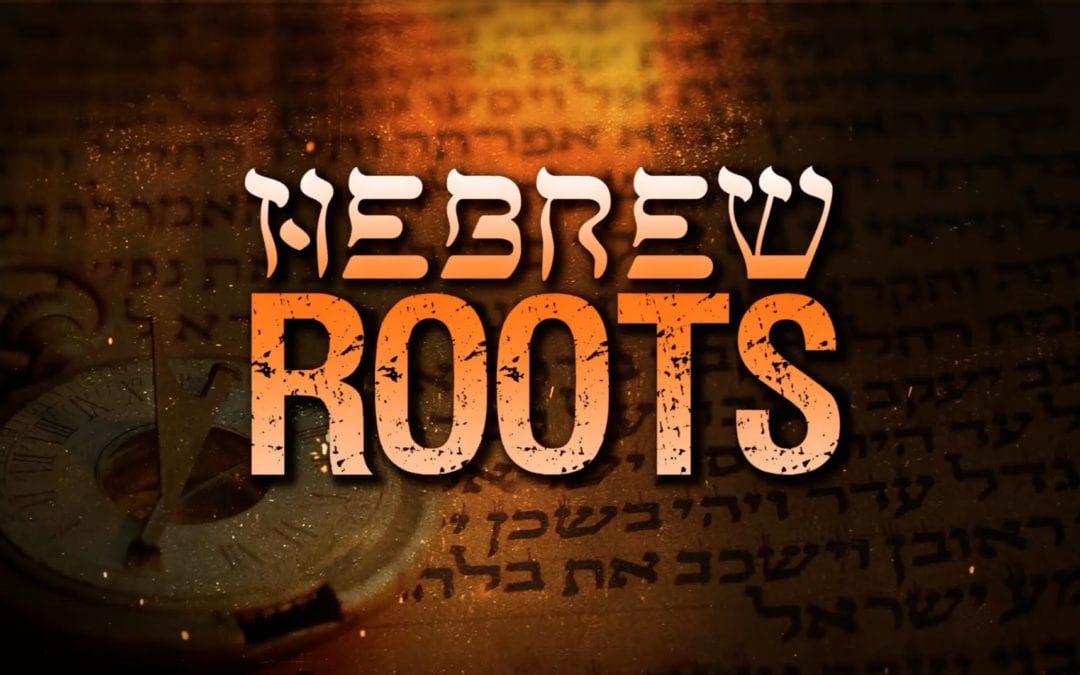 In my recent radio interview with Chris Arnzen on the Iron Sharpens Iron Radio Show, I was asked a question about the Hebrew Roots movement.  Although I’ve heard about the movement and knew some basic information, I promised to post some better information that would help that caller understand it and refute it.  The basic premise of the movement is that Christians must adhere to the whole law given to the Israelites as given to Moses- basically Judaism plus Jesus.  I hope this helps.

Please see the below information that will help you refute this teaching:

Dangers of the Hebrew Roots Movement

The Hebrew Roots Movement has influenced hundreds of thousands of Christians in recent decades. This article describes the nature of the movement, examines some of its major beliefs in light of relevant biblical passages, and challenges those who have been influenced by its teachings.

What is the Hebrew Roots movement?

Since we have in the past and now just recently run into people who are either in Hebrew roots theology or are asking questions about it; it was time we did a post on it testing it against God’s full Word.