Why Did God Create At All? | Whattaya Do? 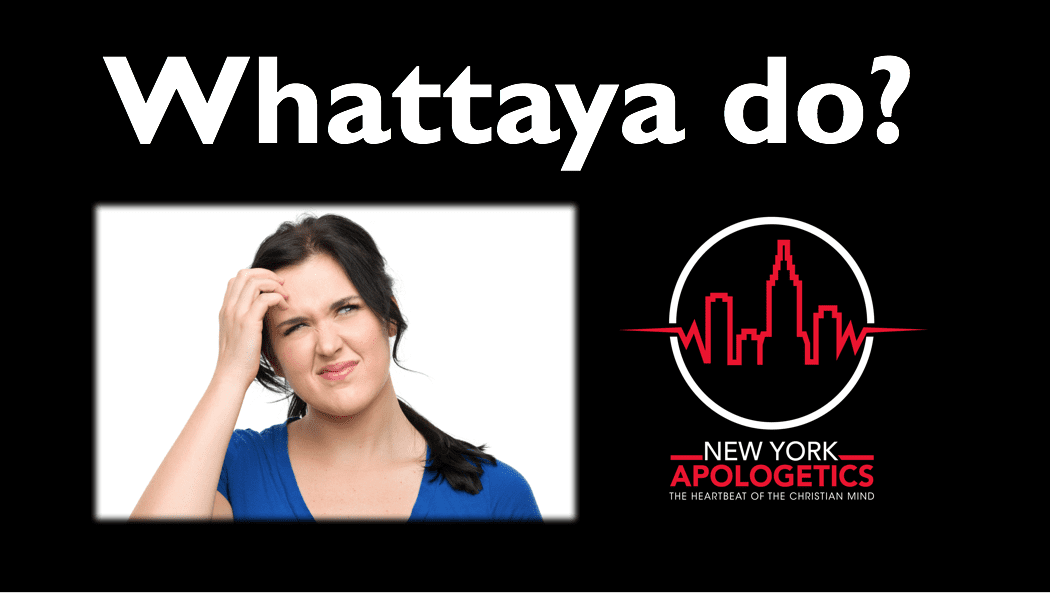 If God is perfect and all knowing, sufficient in and of Himself, then why would He have to create anything?  Was He was lonely, bored, or in need of human pets?  Couldn’t He have been just as happy not creating anything?  Why did God create anything?  These are all good questions a skeptic might ask, and I would add that the questions seem genuine and could easily be asked of any believer.

Ask a question:  Is it possible that God wanted to share something with us?

I think He does.  Psalm 19 says  “The heavens declare the glory of God, and the sky above proclaims his handiwork.  Day to day pours out speech, and night to night reveals knowledge.  There is no speech, nor are there words, whose voice is not heard.”  It would seem that God is declaring and proclaiming something to us  through what He has made.  In fact, Paul tells us in Romans 1 that what can be known about God is plain to us, because God has shown it to us.  Paul goes on to say “For his invisible attributes, namely, his eternal power and divine nature, have been clearly perceived, ever since the creation of the world, in the things that have been made. So they we without excuse.”  God displays His power and attributes to us through creation.

The scriptures also make it abundantly clear that God is demonstrating, showing, and displaying His attributes to us.  He is revealing Himself to us through His Son Jesus.  God is love and He demonstrates His love toward us even when we don’t deserve it in Romans 5:8.  Scripture says “but God shows his love for us in that while we were still sinners, Christ died for us.”  That’s a big deal considering that He didn’t have to do that.  God demonstrates to us that He is loving.

And because God is loving, He demonstrates His justice in the punishment of evil.  He makes known His wrath and power in administering justice to those who commit evil acts, and displays the riches of His glory to those on whom He has mercy.  God will punish each and every evil act because He is loving and his justice flows from His love.  It would be unloving to let evil go unpunished.

So, why did God create?  He created everything to glorify Himself to us, and display His attributes to us. When you look at the beauty and vastness of creation you cannot help but be in awe of such wonder.

So sit back, relax and enjoy the grand demonstration that God has put on display for His glory!

Now you know Whattaya Do.  Thanks for asking.