There’s Only One Way to Heaven? | Whattaya Do? 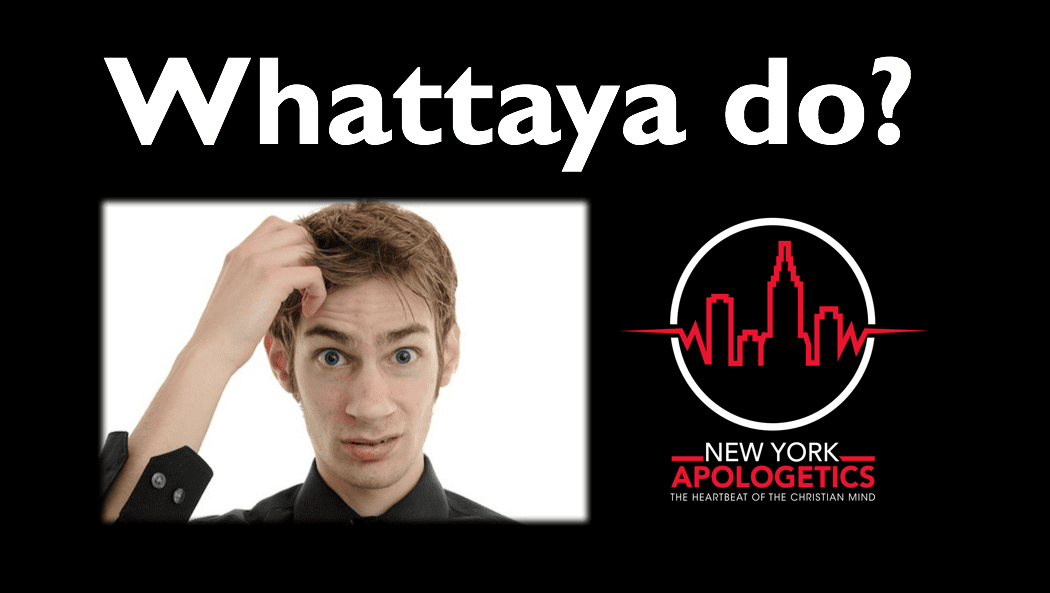 How can there be only one exclusive way to heaven?

There must be other ways to get there, and your religion is arrogant to say that it’s the only way.  How can all of the other world’s religions be wrong?  The refrain from skeptics and other “enlightened” people is that Christianity is too narrow.  Narrow translates into intolerant, unforgiving, exclusive, close minded, etc.  However, is Christianity the only exclusive way to heaven?

Ask a question: Is truth true?  If truth is true, then it’s exclusive. 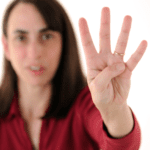 For Example: If I said two plus two equals four, would you agree, or would you complain that the answer is too narrow?  “For you to say “two” is the only answer when there are an infinite quantity of numbers is intolerant, narrow and close minded.”

We would laugh at an answer like that because we know that math is based on unchanging truth, not subjective feelings.  The answer is exclusive in that all other answers are wrong.  Why does this not apply to the truth claims of competing religions?

Competing truth claims:  Christians say Jesus is the Messiah, Jews say he isn’t, and Muslims say Jesus is a prophet.  Can they all be true at the same time?  People who truly hold these views discuss and debate them all the time, so who is anyone else to say ‘they’re all true’ when the people who hold those views don’t think they are?  Logically, they can’t all be true AND false at the same time; if any one claim is true, then it’s exclusive.

And, if any one claim is true, then it’s of the greatest importance that we get it right.

Now, to make the claim that only one religion is true is not my call, it’s Jesus’.  He is the exclusive one who says “no one gets to the Father but by me”.  He is also the only one who says “if you do not believe I AM, then you will die in your sins”.  Talk about exclusive!  He claims to be God, he claims to forgive sins, and he claims to be the only way.  Jesus also authenticates his truth claims by doing signs, wonders, and miracles, and raising himself from the dead.  It seems like he made some exclusive truth claims and backed them up with real actions.

Every other religious teacher teaches you the way to get to God, but not Jesus.  He is the only one who claims to be God and makes His way to you!

Conclusion:  Jesus was a real historical figure who attested to his exclusive claims with signs, wonders, and miracles, and raising himself from the dead.  He fulfills the messianic prophecies, confronts false teachers, and willingly does on the cross in the place of sinners.  He has changed millions of people’s lives for the better, and personally changed mine.

When asked “Who do you say I am?”, I will respond you are the Christ, the Son of the Living God, the Messiah.

So, now you know Whattaya do.  Thanks for asking.