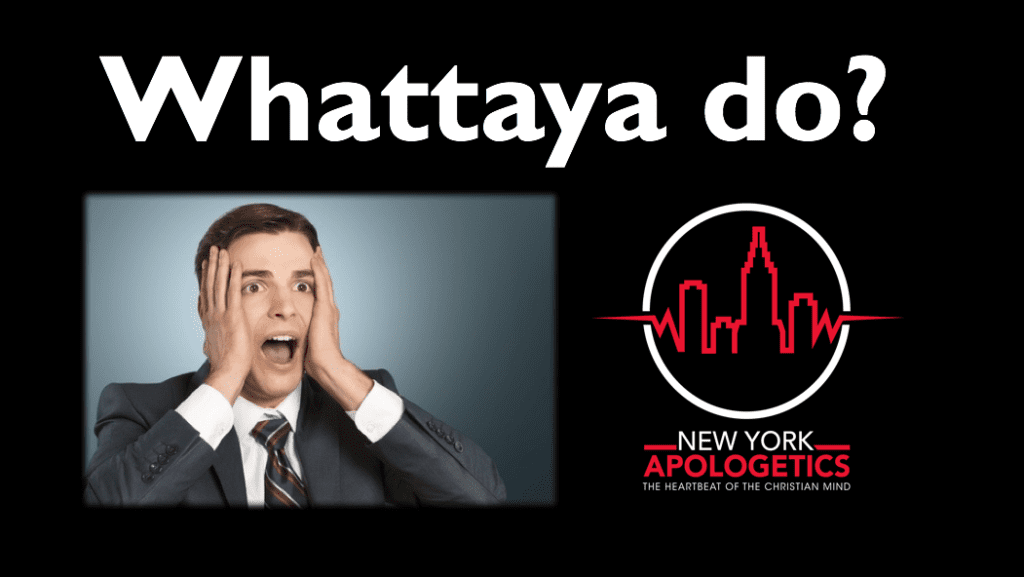 Skeptics likes to make the claim that God was invented by men who were trying to explain things they didn’t understand or couldn’t rationalize.  When something happens that requires an explanation, just say God did it.  For example, when mankind didn’t have an explanation for lightning, men created Thor and Zeus, the gods of lightning, to explain it away.  Man has invented god out of his own imagination and due to his own ignorance!

Ask a question:  Do you think I would have created the God of the bible if I had a choice to create any god I wanted?

The God of the bible tells mankind in no uncertain terms that we are sinful, wicked, and worthy of damnation.  We all have sinned and fall short of His perfect standard.  For example, having a hateful thought toward someone is committing murder in your heart according to Jesus.  Jesus goes on to say that looking lustfully at someone of the opposite sex is sinful and considered adultery.  These are all sins in God’s eyes which also include stealing, lying, coveting, and putting anything else before God. 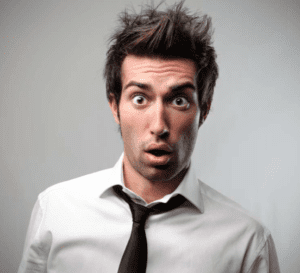 Oh yes – this is just what I’m looking for in a god!

And this God, the God of the bible, is the one I would create in my own mind to make me feel better?

This is the God I would create because I needed and an explanation for lightning, rain, fire, or any other wonder of nature?

Nope, not on my best day!

Now, if I had the opportunity to create a god, he would be the type to tell me how wonderful I am.  He would tell me how my sin wasn’t such a big deal.  This god would tell me to follow the desires of my own heart and to make myself happy.  He would love me without any responsibility on my part.  In fact, he would love everyone, be all forgiving, never judgmental and certainly not wrathful or holy.  My god would ease my worry by telling me to not be afraid of any future consequences.

If this is the invented god that you’re talking about then I stand in agreement with you.  I gladly join you in not believing in this god because he is a figment of your imagination.

The One True God, the God of the bible, is not anything man would invent.  If you’ve never read the bible and never seen what this God is like, I urge you to read His Word now so that you can see for yourself that He is no invention of man.  He is holy, different than any other god, and different than anything man could conceive.

Well, now you know Whattaya Do.  Thanks for asking.