Blind Faith in God | Whattaya Do? 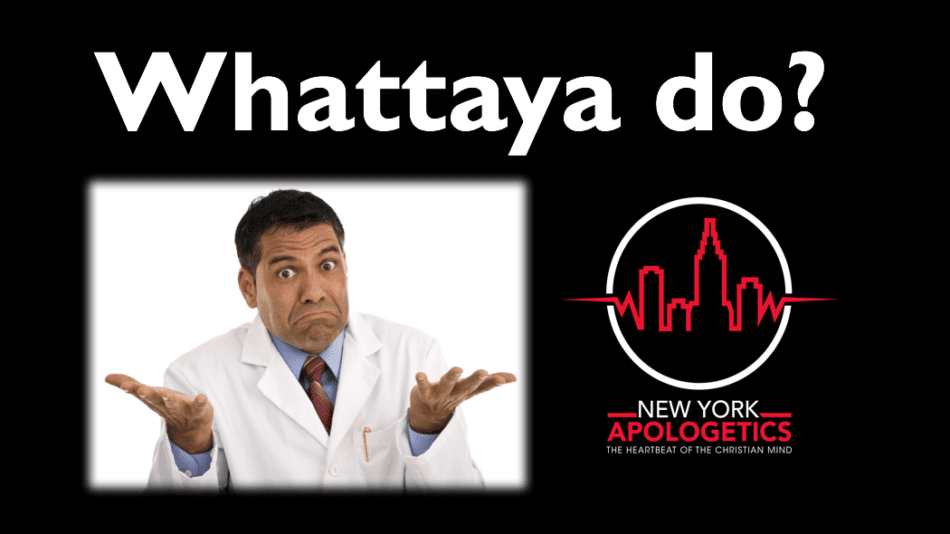 Some skeptics and atheists say that anyone who believes in God is exercising a purely blind faith.  They describe it as a faith without evidence or proper justification.  So, when you don’t know what the answer is or don’t have enough facts, just blindly insert “God” as the answer or cause and now you’re a theist.  But, is that what a theist is actually doing?

Ask a question: When doing scientific experiments, how do you know the scientific constants today will remain exactly the same tomorrow? 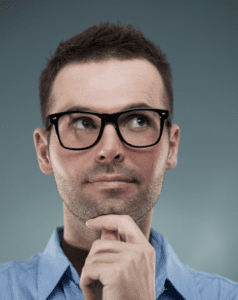 The answer is they don’t!  They take it on faith and presuppose that the constants will remain the same tomorrow as they are today.    There is no way to perform an experiment on tomorrow’s constants today, so scientists use inductive logic and predict that they will remain the same.  This principle is known as induction and it’s actually how all of science is done.

Hmmm… should we call that blind faith?  No!  Both scientists and theists can and do correctly use logic (inductive reasoning) to predict or forecast scientific conclusions.  But on an atheistic world view, why should anything remain constant in a spontaneous and randomly created universe?

How is structure, order, and uniformity the result of a random and chaotic explosion?  Moreover, where do the immaterial laws of logic which govern all thought come from in a Godless universe?

You see the scientist presupposes all those things to be true, but doesn’t think beyond that.  The necessary preconditions of intelligibility render the atheistic view false.  On the other hand, the theist also presupposes and holds to induction and logic.  However, they go one step further and ask how can immaterial laws of logic exist, and how can the universe maintain uniformity out of unguided processes.  Seems like it would take a lot more “blind” faith to believe there is no force or law giver behind all this!

Without a God there are NO laws of logic, NOR any sustaining force keeping all things constant.

So now you know Whattaya Do.  Thanks for asking.