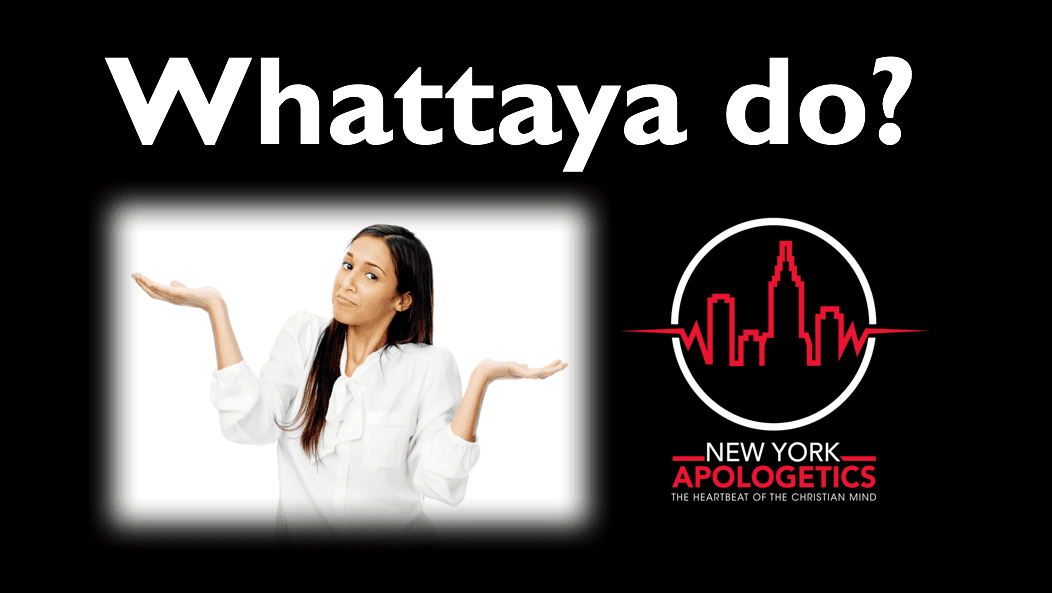 “The Bible is full of contradictions”

That’s an often shouted battle cry for most skeptics.  Another similar question continually asked is “How can you say the bible is God’s inerrant and infallible word when there are so many contradictions throughout its pages?”.   Even though that claim has been met head on and refuted several times over, skeptics still persist.

If true, the bible is full of contradictions that would disqualify it from being inerrant and infallible and therefore we should not trust it.  Worse, it can’t be considered a word from God. 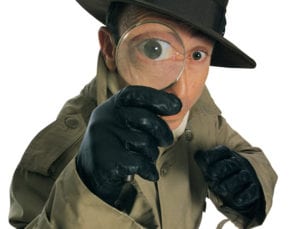 For an account in the bible to be contradictory it must violate the law of non-contradiction.

The scriptures never contradict themselves.

For an account in the to be complimentary it would have to be either more descriptive or less descriptive about the same account.  For example, in Mark 16 and Luke 24 both writers describe the empty tomb the Sunday after Jesus was buried.  Mark mentions seeing one angel, and Luke mentions seeing two. Is that a contradiction?  No!

It’s quite possible, and probable, that the eyewitness’ are explaining what they saw that day from their vantage point.  One person saw both angels, the other saw just one.  The point is that the details do not contradict each other, they compliment each other.

This is how a detective pieces together a story when investigating a crime.  They interview all the people who were nearby and ask what they saw.  Some saw the crime directly, some saw it from other angles, and some saw nothing at all.  One witness sees a man robbing a bank.  Another witness sees two men running out of the bank, jumping into a car and driving away.  And the last person doesn’t see anything at all.   Oh no!  That’s three different stories!

Does this mean the stories contradict each other?  No, they’re complimentary.  The detective uses all the clues to piece together a full picture of what really happened that day.  It’s actually a better description of what took place because of all the complimentary accounts.  The same is true of the bible.

Suffice it to say that the bible does not have any contradictory accounts in it.  They are complimentary accounts that help us better understand what actually took place at that time.

So, now you know Whattaya Do.  That was easy.