Are You Ready? Apologetics Now 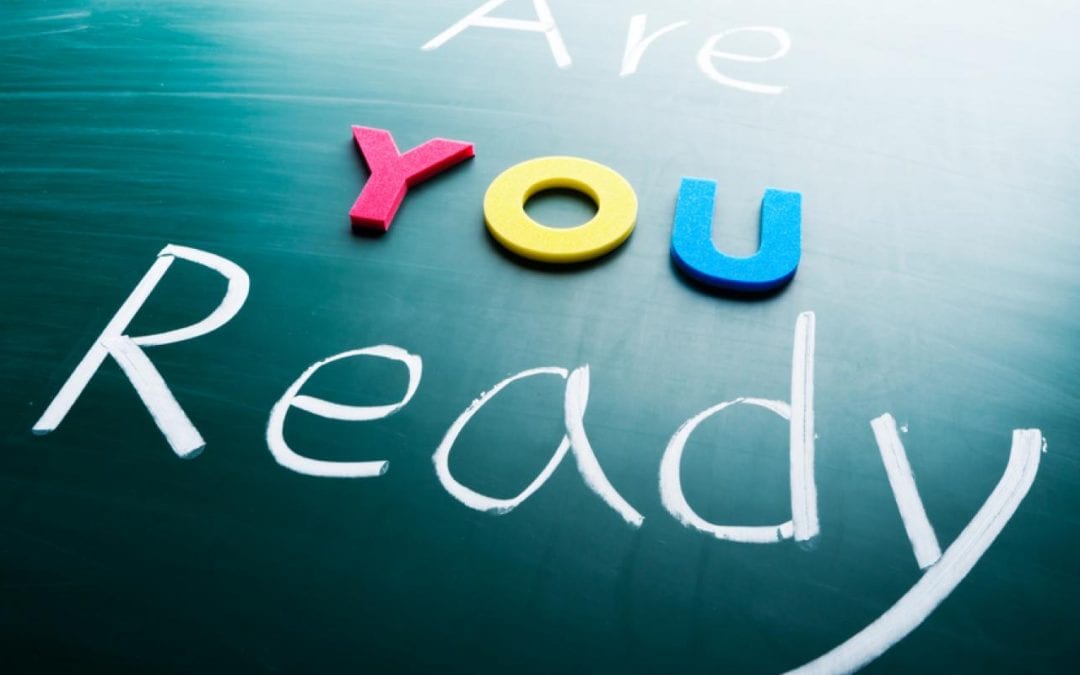 Even though the word Apologetics sounds like it is connected to the word apologize, it isn’t.  Apologetics comes from the Greek word apologia, which means a legal defense as in a court of law. Apologetics is used to make a case for the truth of Christianity.

Peter uses the word apologia in:

but sanctify Christ as Lord in your hearts, always being ready to make a defense (apologia) to everyone who asks you to give an account for the hope that is in you, yet with gentleness and reverence;

So what’s the take away?

The Bible and Apologetics

You may be asking yourself, are there examples of Apologetics in the bible?

Here are 3 Biblical Examples of Apologetics in use:

“Believe Me that I am in the Father and the Father is in Me; otherwise believe because of the works themselves.”

Acts 14:17 (NASB95) and yet He did not leave Himself without witness, in that He did good and gave you rains from heaven and fruitful seasons, satisfying your hearts with food and gladness.

For since the creation of the world His invisible attributes, His eternal power and divine nature, have been clearly seen, being understood through what has been made, so that they are without excuse.

Why Should I Learn Apologetics?

As the culture gets darker we are commanded to let our light shine. (Matt. 5:16)