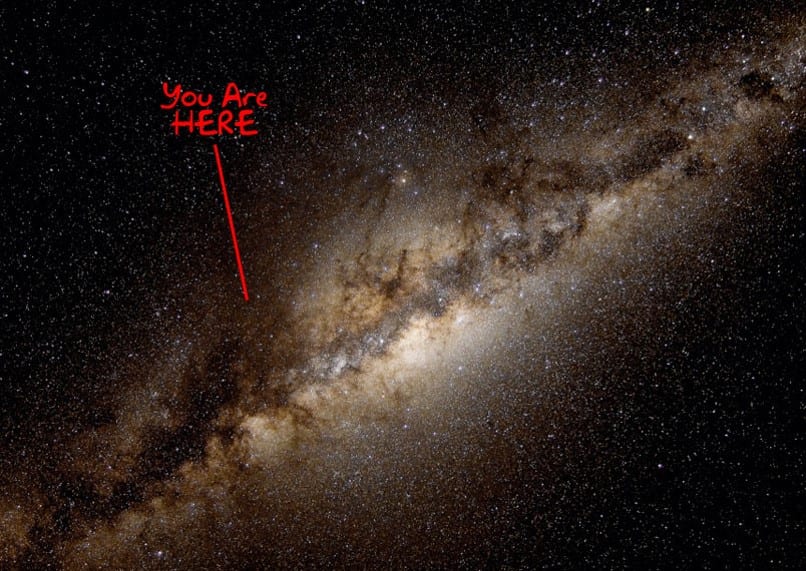 Anthropic (Anthropos-Man) Constants represent the design so easily apprehended when looking at the Universe. These five constants represent a mere fraction of the Anthropic Constants which number over 100. If any one of these were not precisely fine-tuned just the way they are, we would not be here!!

Here are five Anthropic Constants adapted from “I Don’t Have Enough Faith To Be An Atheist” Norman Geisler and Frank Turek.

Oxygen comprises 21% of the atmosphere, if the level moved to 25%, fires would erupt spontaneously. If it were 15%, human beings would suffocate.

If the interaction were greater than it currently is, tidal effects on the oceans, atmosphere, and rotational period would be too severe. If it were less, orbital changes would cause climatic instabilities. In either event, life on earth would be impossible,

If the CO2 level were higher that it is now, a runaway greenhouse effect would develop (we’d all burn up). If the level were lower than it is now, plants would not be able to maintain efficient photosynthesis (we’d all suffocate)

Did these constants just happen by themselves?

What is your explanation?