The Bible Was Copied | Whattaya Do? 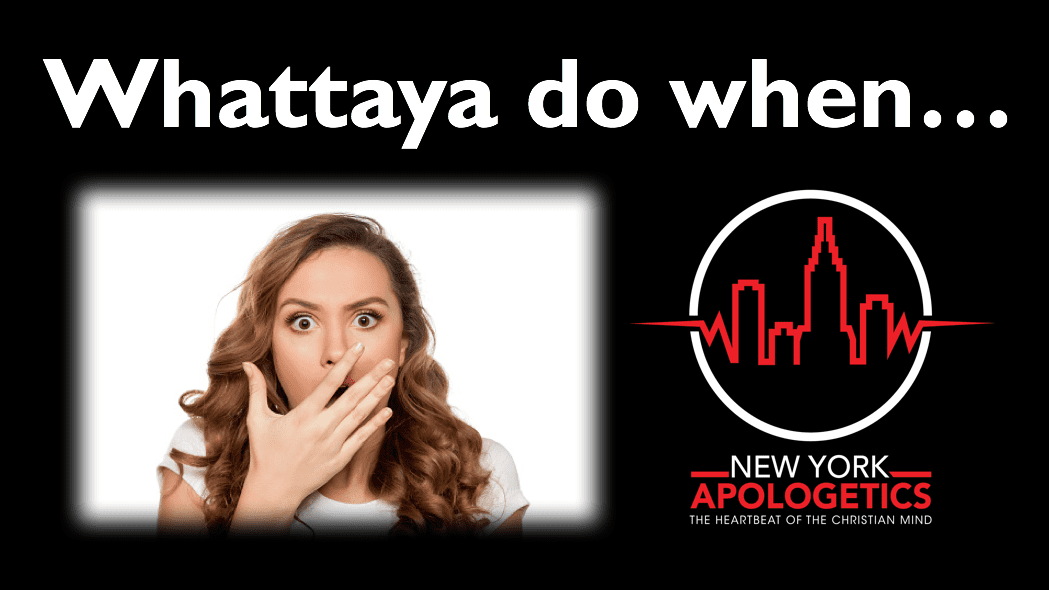 Skeptics love to wax eloquent on how the bible was copied over and over and over again insinuating that it isn’t accurate to what the original manuscript contained. It’s just like the game of telephone they say, with each subsequent copy adding things that weren’t there and subtracting things they didn’t like.  Since there are so many corrupted copies, it is impossible to know what was actually written down to at the beginning.

In typical fashion, I would ask “how do you know this, and have you read any of the copies?” 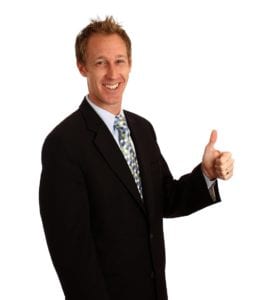 With all of those copies to look at, we can compare them with each other and determine what the original actually said.  It’s called textual criticism.

Even the agnostic scholar Bart Ehrman, who is not a Christian, says that we can determine what the top ten variants of the new testament are.  But in order to know where the NT varies, you need to know what the original says!

As Christians, we freely admit that there were copying errors, spelling errors, lines left out and sentences added.  In fact, the additional sentences added are noted in most study bibles so that we pay attention to them and don’t try to build doctrines upon them.

Instead of hiding the fact that scribal errors were made, they are clearly pointed out to us so we’re aware of them.  They’re pointed out so that doesn’t look like we’re hiding them – that’s the exact opposite of how the skeptic portrays it.

In addition to that, we have the writings of the early church fathers who cited and commented on the whole new testament with the exception of a dozen verses.  We could reconstruct the entire new testament based on their writings alone!

The simple fact of the matter is that we have more copies of the new testament than any other document in recorded history.  The accuracy of the bible is fully assured.  There are over 140 historically reliable facts in the book of Acts alone.  No other document has survived more scrutiny over more time and been found accurate than the bible.

So, the next time someone says “the bible has been copied so much it can’t be trusted”, ask’em “how do you know this, and have you read the copies?”

Well, now you know Whattaya Do!  That was easy.