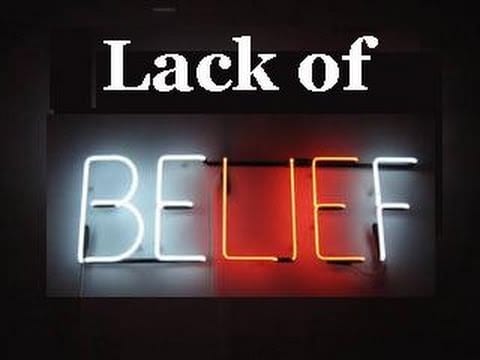 An atheist is someone who denies the existence of a God. Just a little reflection, however, shows that the atheist’s position is indefensible. I’d like to clarify.
The entire quantity of knowledge any single individual have is infinitesimal compared to the vastness of the universe as well as the immeasurable level of information it contains. Someone would have to be omnipresent (present everywhere at once) and omniscient (have all knowledge and understanding) in order to get sufficient info to understand that no deity exists. And these are the very aspects that are a part of most concepts of God! Hence, no limited human being can prove God does not exist because God may well exist beyond experience or one’s comprehension.

Needless to say, few atheists stop from asserting contrary to the presence of God. Rather than acknowledging (or even understanding) the irrationality of their particular position, many atheists try to take away the rationality of the Christian position. Christians are frequently set on the defensive by their insisting believers in God are obligated to prove He exists, rather than atheists carrying the load of proving God will not exist. These atheists assert that because their belief is negative, because they do not believe in God, they do not have to martial any arguments.