The Case for Christ 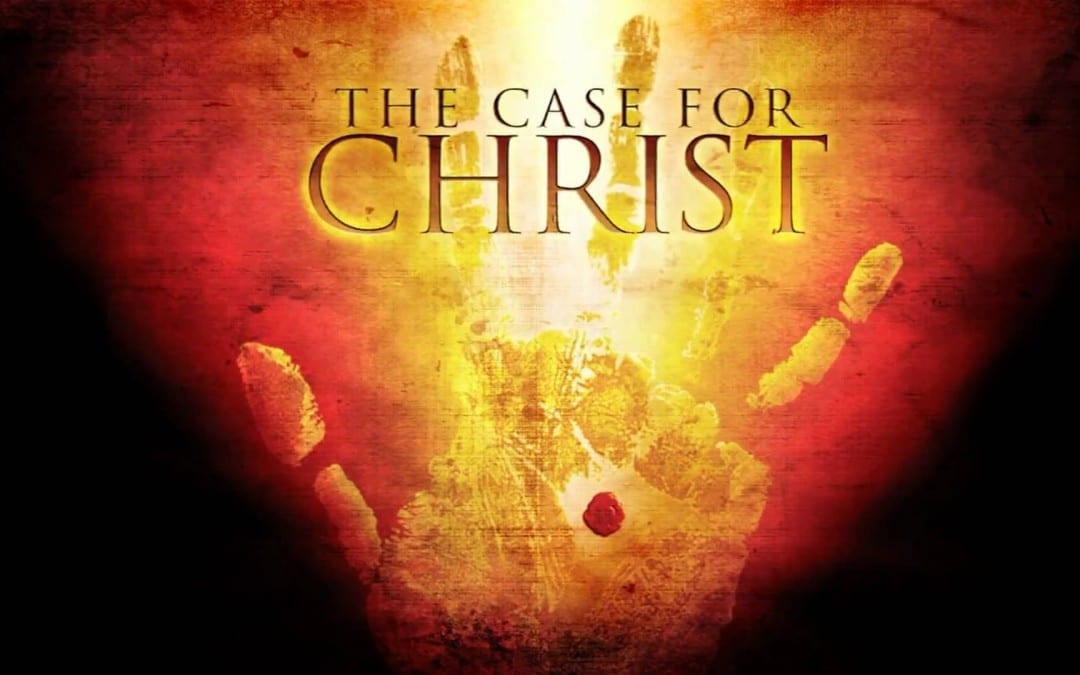 Watch the full documentary below…

The documentary The Case for Christ follows reporter Lee Strobel as he interviews a number of religious and historical scholars in order to find out if there is any proof of the resurrection, and to discover the historical veracity of the New Testament. In trying the case for Christ, Strobel cross-examined a number of experts and recognized authorities in their own fields of study. He conducted his examination with no religious bias, other than his predisposition to atheism.

Remarkably, after compiling and critically examining the evidence for himself, Strobel became a Christian. Stunned by his findings, he organized the evidence into a book he entitled, The Case for Christ, which has won the Gold Medallion Book Award for excellence. Strobel asks one thing of each reader – remain unbiased in your examination of the evidence.