The Bible Does Not Need To Be Defended 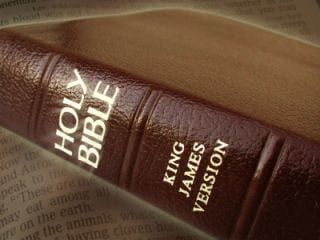 Objections to Apologetics form Within the Bible

The Bible Does Not Need to Be Defended

One objection to apologetics often made is the claim that the Bible does not need to be defended; it simply needs to be expounded. Hebrews 4:12 is often cited as evidence: “The Word of God is alive and powerful…” (NIV).  It is said that the Bible is like a lion; it does not need to be defended but simply let loose. A lion can defend itself. Several things should be noted in response.

Second, no Christian would accept the claim of a Muslim without question that “the Qur’an is alive and powerful and sharper than a two-edged sword….” We would demand evidence.  Likewise, no non-Christian should accept our claim without evidence.

Third, the analogy of the lion is misleading. A roar of a lion speaks with authority only because we know from previous knowledge what a lion can do. Without the tales of woe about a lion’s ferocity, its roar would not have the same authoritative effect on us. Likewise, without evidence to establish one’s claim to authority, there is no good reason to accept that authority.