Do Scientists Believe in God? 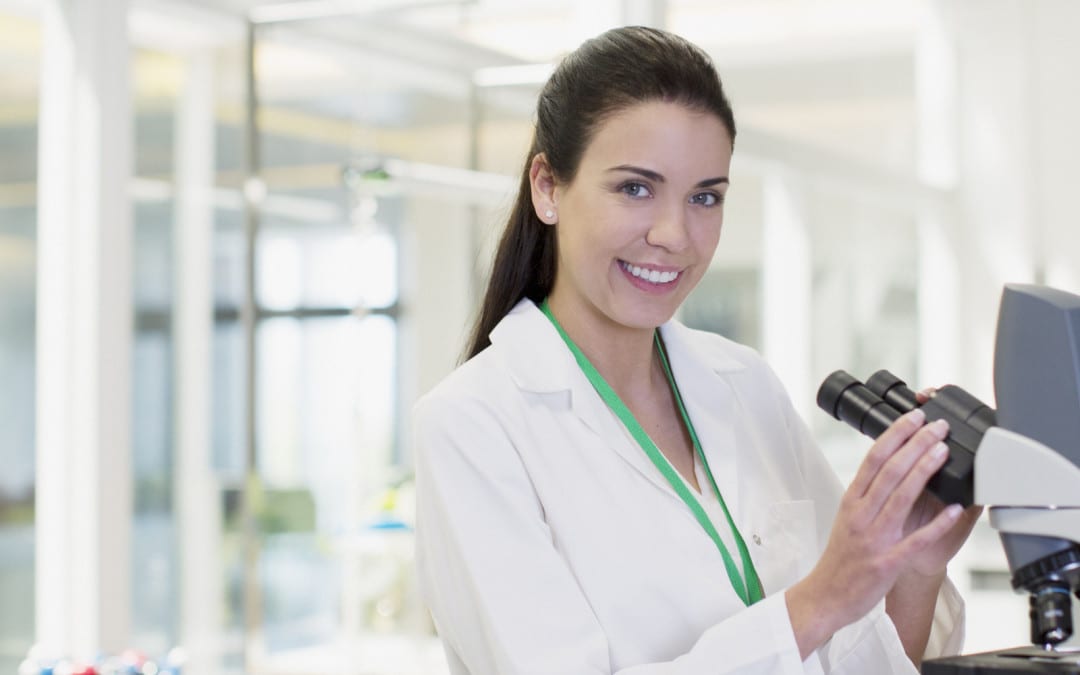 If you are a theist, you may be interested in this study. Many people think that there is a divide between belief in God and Science. This type of thinking would indicate that there is some sort of hidden division that separates the two. Contrary to the belief that people who do science do not believe in God because they know better, is the results that Pew Research Center found when they took a survey of scientists who are members of the American Association for the Advancement of Science.