Truth and a pulse… 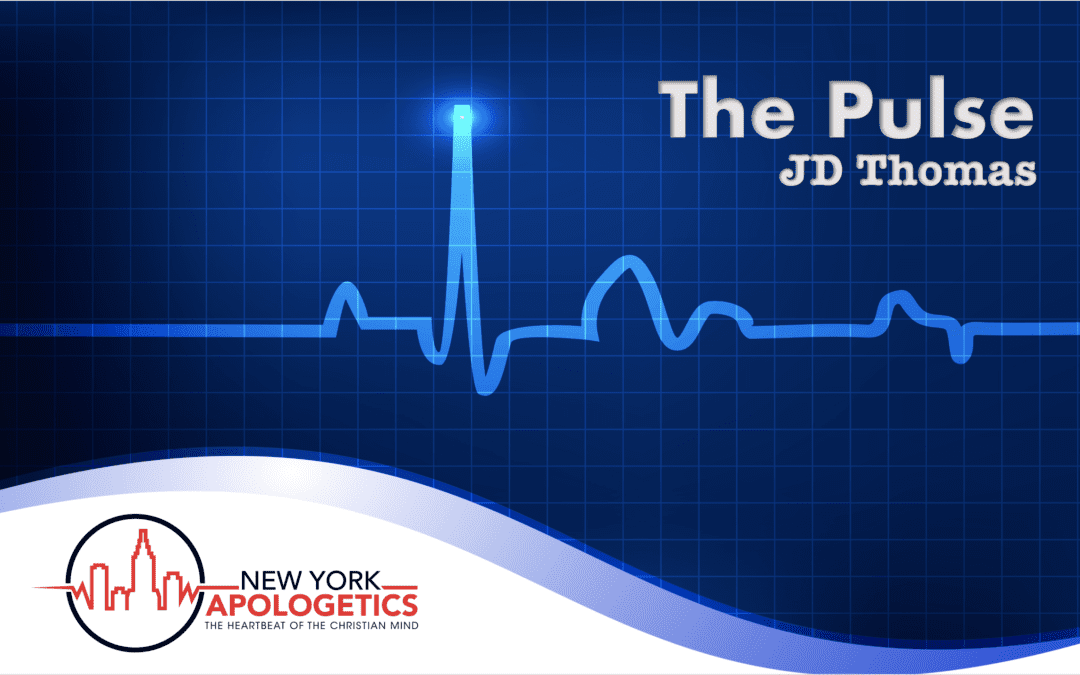 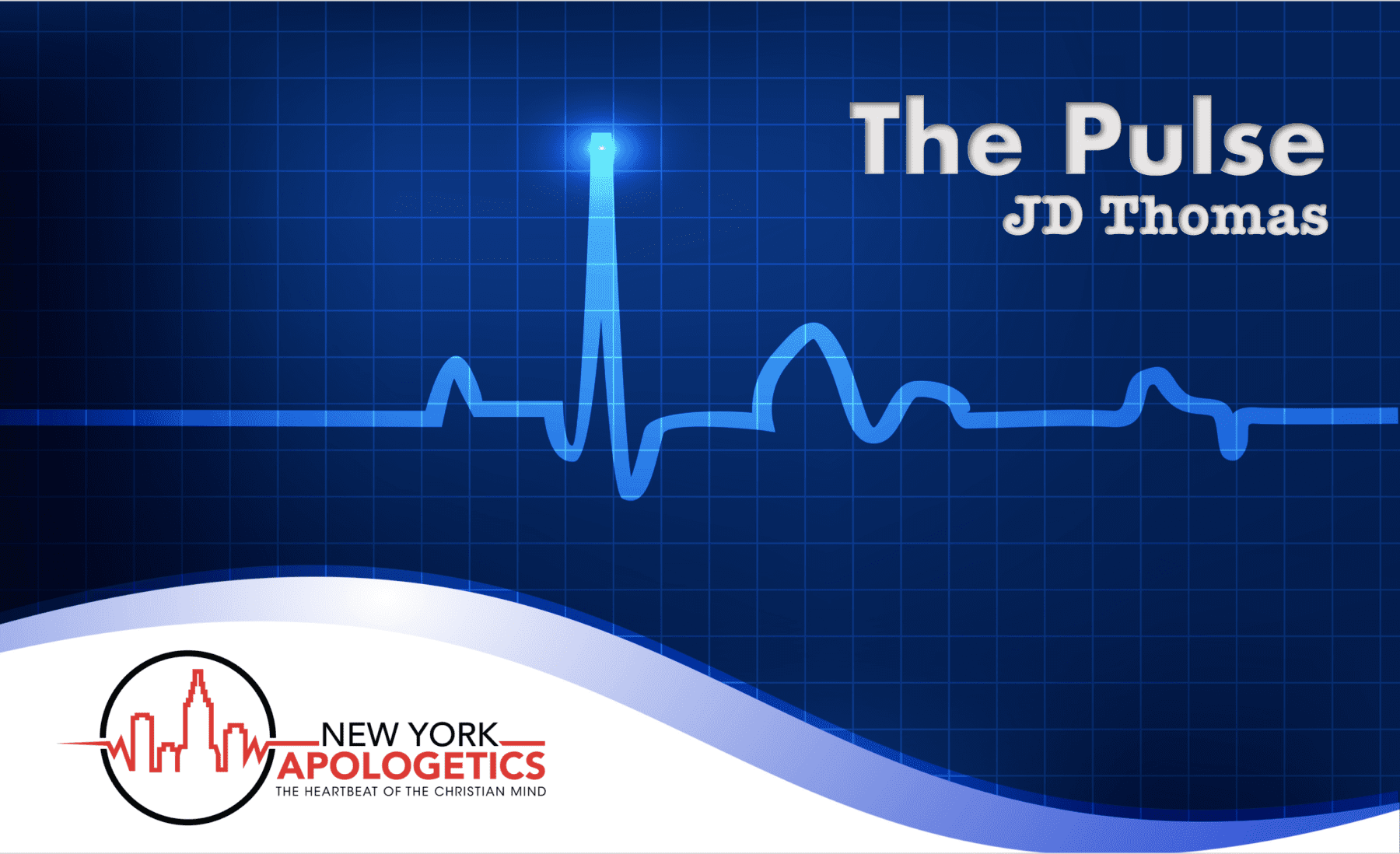 I was watching the news the other day when a breaking story came across the screen: a person was murdered last night in the northeast section of the city… and the victim was found with a pulse, he was dead.  Now I hoped that the news anchor just misspoke and meant to say that the victim was found with a pulse but later died, because… you cannot BE DEAD and have a pulse. You ever watch the twilight zone?  I felt like I was in it!

Anyone who works in the EMS/FIRE/POLICE field (myself included) can confirm this: we’re always yelling at the TV or in the theater when they depict something that isn’t factual in our profession.

WOW!  The most interesting part for me was that she ended her statement with “I’m an EMT”.  She had no idea that I was an EMT too, while she was still in elementary school.  Do you see the problem here?  The problem: Her statement violated the law of non-contradiction.

My reply to her was, “How can a person be dead and have a pulse?  A pulse equates to being alive regardless of the quality of life.  Having a pulse means having life.  Death is the absence of a pulse.  So, I asked her if a person can BE dead and yet still BE alive?”

Many people try to say the same thing…there is no truth…hmmm…let’s think about that.

The atheist gave us a…flat line answer, and that is unacceptable.

Let me tell you, if there is no truth (or absolute certainties) then we can’t trust anything; not our parents, our friends, our family, our spouses, or science…we can’t even trust ourselves.  The question is: Does truth exist?  I’m quite sure you can agree with me that it does.  And if you don’t agree, then I ask you, “Is that true?” 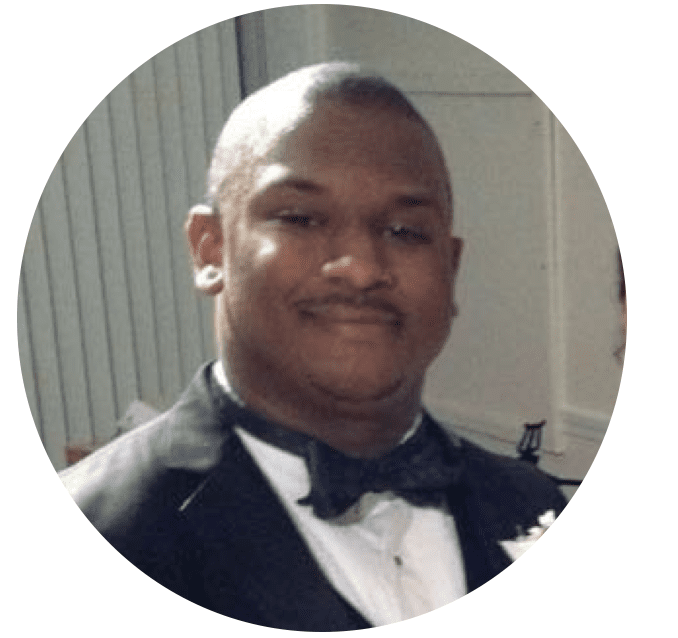 Pastor Jordan Thomas is happily married with 1 beautiful daughter and a son on the way. He is an EMS Special Operations Chief with 14 years in the EMS field.  He is a part of the New York Apologetics team and serves as the Associate and Youth Pastor at New Beginnings Ministries, Massapequa, NY.