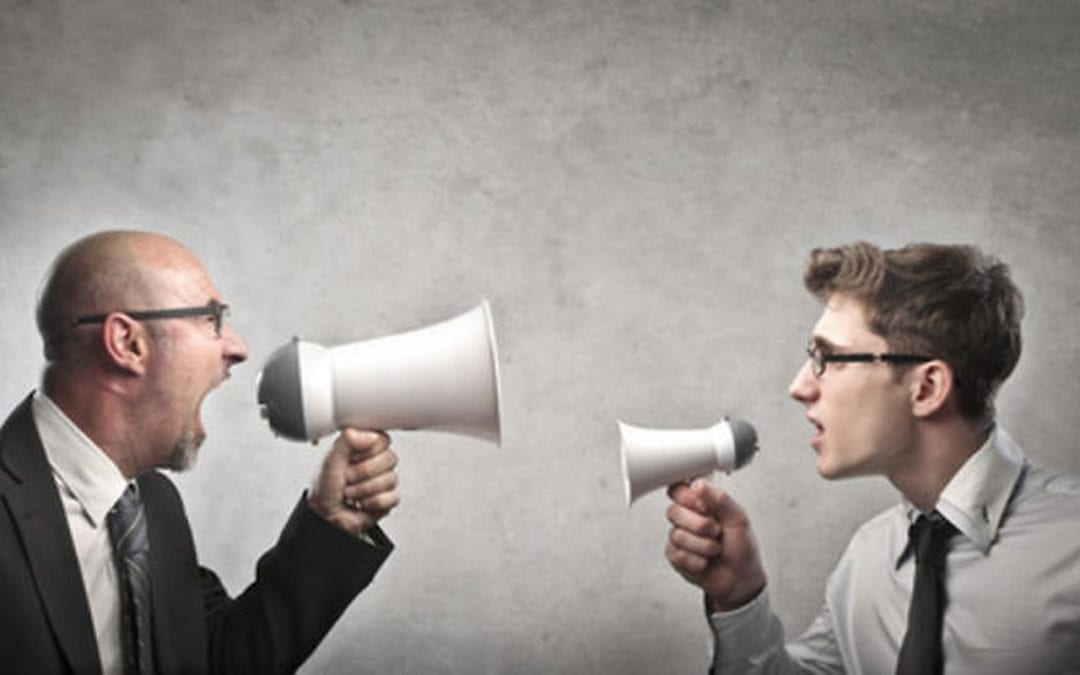 The bible tells us to reason with people at times in defense of the Gospel.

I recently had someone tell me that I shouldn’t argue for the truth of God’s word.

“Just should just pray for people and let God do His work”, I was told.

Should we reason or argue in the defense of the Gospel?

In our last blog on the subject of apologetics we looked at 5 verses that mention the greek word apologia translated defense. (Include link to other blog article)

Today, we are going to look at the question of whether or not we should argue for the truth claims of Christianity.

As a point of clarification, when you see the word argue here, it is in the sense of reasoning that supports a proposition asserted.

The verse in the Bible that stands out to me is

We are destroying speculations and every lofty thing raised up against the knowledge of God, and we are taking every thought captive to the obedience of Christ,

What does Paul say about these fallacious and deceptive reasonings? He says that we are destroying these speculations! How? By dismantling these reasonings.

Wait a minute…destroy or dismantle speculations (reasonings)? Sounds like good argumentation to me!

I believe it is fair to say that the this and other scripture verses in the New Testament encourage helping people away from false beliefs and doctrines through reasoning. 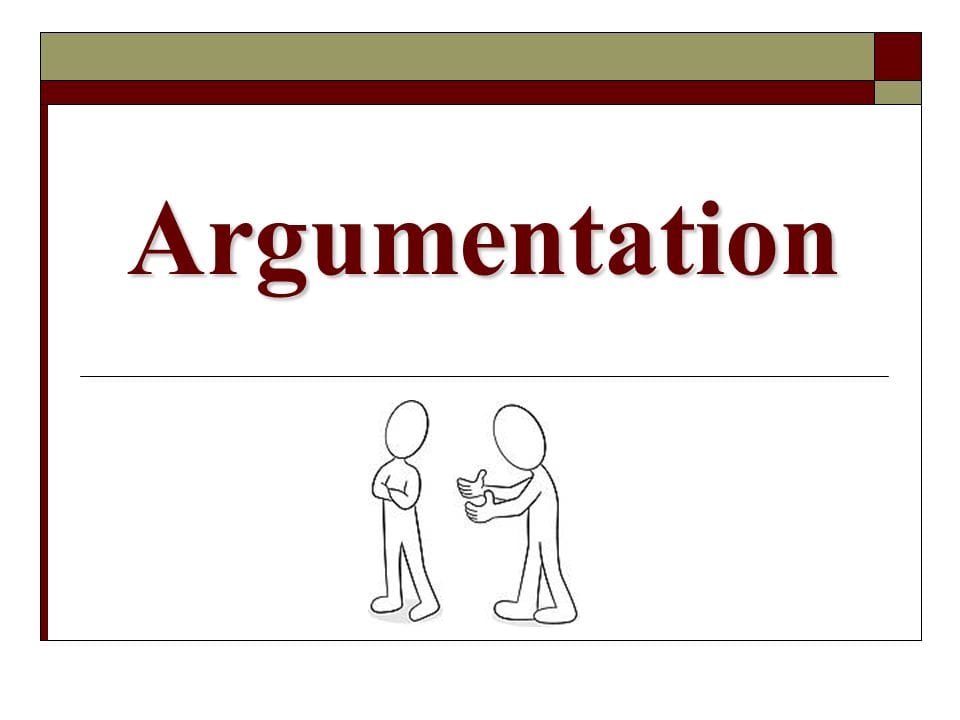 Paul speaks of a more mature reasoning process in 1 Corinthians 13:11:

Luke records Paul’s custom of reasoning from the scriptures:

And according to Paul’s custom, he went to them, and for three Sabbaths reasoned with them from the Scriptures,

So while it is always a good practice to pray, sometimes argument plays a vital role in and out of the church.

Do you think you can show from scripture that we shouldn’t argue in the sense of logical reasoning? Or can you show other places where argumentation is used in the Bible?