One More Reason Why the Atheist Worldview Seems Bankrupt 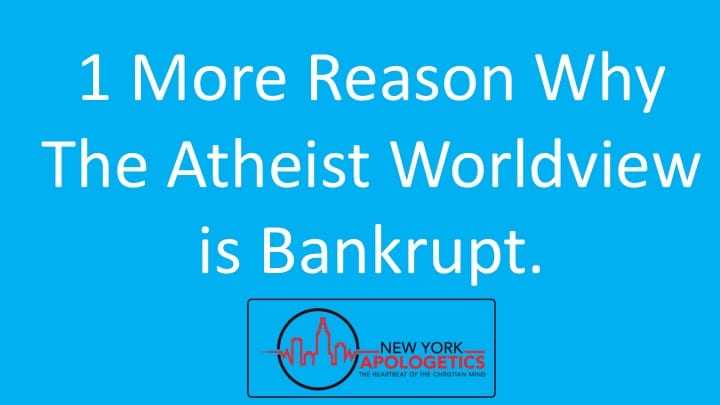 One good reason why the atheist worldview seems bankrupt.

One of the most difficult questions for an atheist to consider is one that conflicts with his worldview but aligns with logic, reason and experience.

I imagine it doesn’t feel very good when your worldview conflicts with reason.

In the atheist worldview, there is no central command center or intelligence to guide anything in the universe. Everything we know including things like the laws of physics, the laws that govern biology, the existence of the universe, the first life would simply be considered a product of random blind chance.

In addition to that, on the atheist worldview there is no reason to think that tomorrow should resemble yesterday because according to atheism, there is no purpose or design, everything is random.

Randomness is a problem because our universe exhibits the opposite of randomness, order.

How could we expect the sun to rise tomorrow? 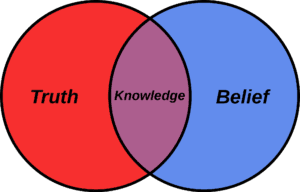 If an atheist were true to his belief, he would have to say that we shouldn’t  expect the sun to rise tomorrow, because we should have no expectation that  there is a pattern or system to the workings of our solar system. The  problem is that we know there is a pattern and system to our solar system  and the universe for that matter. From the atheist worldview, the patterns  and systems just appeared from randomness and maintain themselves for no  reason.

What about the discipline of science? Science seems to built on the idea that tomorrow will resemble yesterday and hopes to figure out that process.

If everything were truly random, science wouldn’t be possible because there would be no expectation that tomorrow would resemble yesterday. In other words, your science experiment should yield different results tomorrow because there is no order.

Patterns, consistency, systems, rules, laws and duplication are all necessary for science to yield any positive results.

This would not be possible on an atheist worldview that claims everything to be random, without purpose or pattern or design.

The atheist worldview seems to be bankrupt with regard to the uniformity of nature.

Why hold to a worldview that cannot account for the things we know?