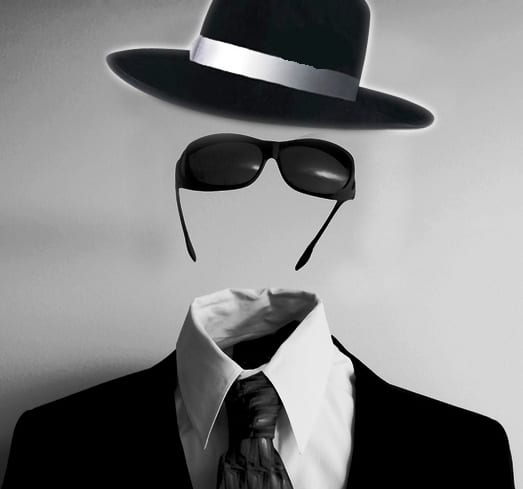 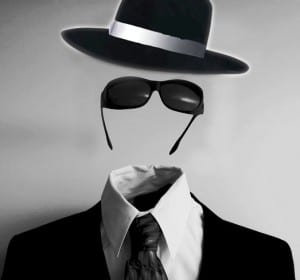 Here is a logical syllogism:

If naturalism is true, then minds do not exist.

If minds do not exist, then rationality does not exist.

If rationality does not exist, then rational persons do not exist.

The conclusion follows if all the premises are true.

As per the Oxford dictionary, naturalism is “a philosophical viewpoint according to which everything arises from natural properties and causes.  Supernatural or spiritual explanations are excluded or discounted.”

Naturalism is the fundamental belief that only the natural world exists which would exclude any immaterial entities.

Next, the Oxford dictionary defines the mind as: The element of a person that enables them to be aware of the world and their experiences, to think, and to feel; the faculty of consciousness and thought.  As in:“as the thoughts ran through his mind, he came to a conclusion, or people have the price they are prepared to pay settled in their minds.”

Secondly, it defines the mind as: A person’s mental processes contrasted with physical action: as in “I wrote a letter in my mind”.

This presents an unsurmountable problem for naturalists in that reasoning or thinking “arises from natural properties and causes.”  This is what is commonly known as event causation.  Event causation basically ascribes all effects to the natural causes that came before them, like dominoes that fall into each other and knock the subsequent ones down.

A person ‘thinking’ is really just the the effect of all the prior natural causes that brought them to this point.  There is no “agent” that reasons or causes anything to happen because that would imply a mind.  Yet a mind is the person’s mental process in contrast to physical action as per the Oxford definition.

There is no immaterial mind to process or begin anything in the naturalist paradigm.

Immaterial entities like the mind do not exist on naturalism.  If the human mind does not exist, then exactly what makes us persons?  Without the immaterial part of our being (our minds), we are no more than a large collection of molecules reacting to the stimuli around us.  And, those molecules are just governed by the laws of physics and chemistry – no thinking involved.

Hmmm… maybe we’re just an advanced form of Siri and part of some insidious plan?

Shhhh… don’t tell anyone, they might start experimenting on us!

Do you see the problem?  If you do, you’re using your mind accordingly, which proves naturalism false.

If you don’t, it’s because all of the prior events up to this point have caused you to react that way.

Either way, naturalism fails and there is no such thing as agent causation.

Please keep in mind that this isn’t an argument FOR theism, although theism has a much better explanation for mind, rationality and free will.

Right now, this is just an argument against naturalism.

The mind-body issue is a much bigger problem than naturalists admit or let on to. See here: Body-Mind

If naturalism is true, then people with rational minds do not exist.

And consequently, on naturalism, you’re mindless.

If that’s true, then who wrote this…. and who’s reading it now?