Atheist says Jesus was wrong about adultery | Whattaya Do? 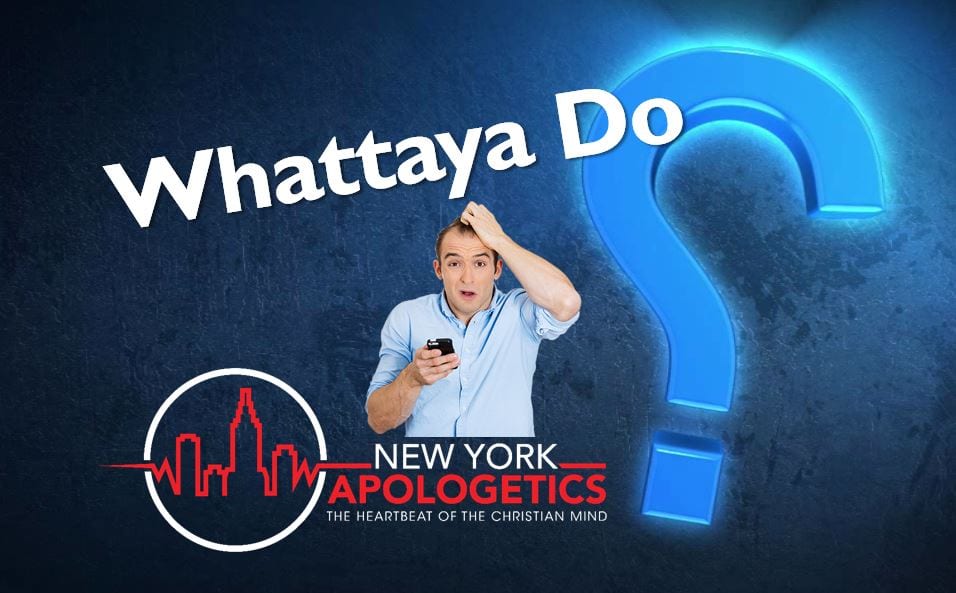 The subject of having lustful thoughts and how they’re sinful came up on an atheist call in show.  Certain thoughts being called “sinful” was deemed wrong and “mind control” by the atheists.  Their rejoinders included “how can anyone control their thoughts… and, to think lustfully is neither adultery nor a sin”.  When asked to explain if there were any standards for thoughts atheists might have, they replied that they consider the “rational consequences” of their actions, but that there is no “thought police”.  Hmmm…. thought police.

Ask a question: Are there right ways and wrong ways to think? 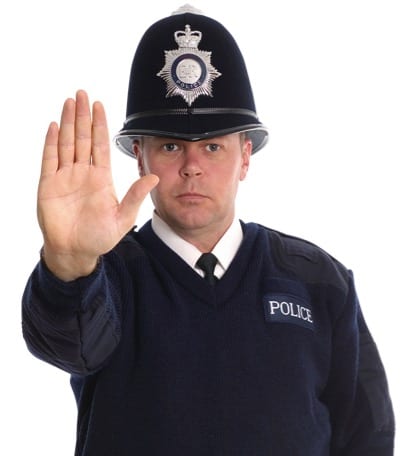 I find it funny that the atheist balks at the idea of the “thought police” and then tells you what you should think about having lustful thoughts!  If believing “lustful thoughts are sinful” is a thought, and you can’t control your thoughts by their own admission, then why is that particular thought wrong, and who are they to correct you?  Seems like they’ve been deputized as officers of the Thought Police without anyone looking!  See the contradiction?

You can see that they want it both ways.  They want to tell you that it’s ok to have lustful thoughts because “hey, who doesn’t?”, yet at the same time tell you it’s “wrong thinking” to believe that they’re sinful thoughts.  Looks like one of us may be guilty of thought crimes!

Furthermore, I bet they aren’t sharing any of their lustful thoughts with their mothers or wives!  Hmmm… but why not share them if they’re not sinful thoughts?

For your information, there are absolutely right ways and wrong ways to think.  The laws of logic are abstract laws that are used to gauge our thought processes to see if they’re right or wrong, logical or illogical.

Both atheists and theists would heartily agree that we have laws of logic.  What the atheist won’t agree to is that the laws of logic require a law giver, a perfect mind from which they come.  And, if the law giver says thinking lustful thoughts is a sin, then it is.

Atheists recognize the law, but reject the law giver, and that is wrong thinking… 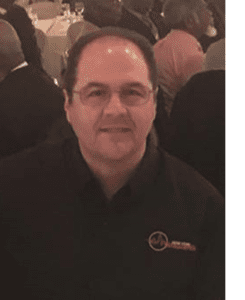