How to Engage a Straw Man 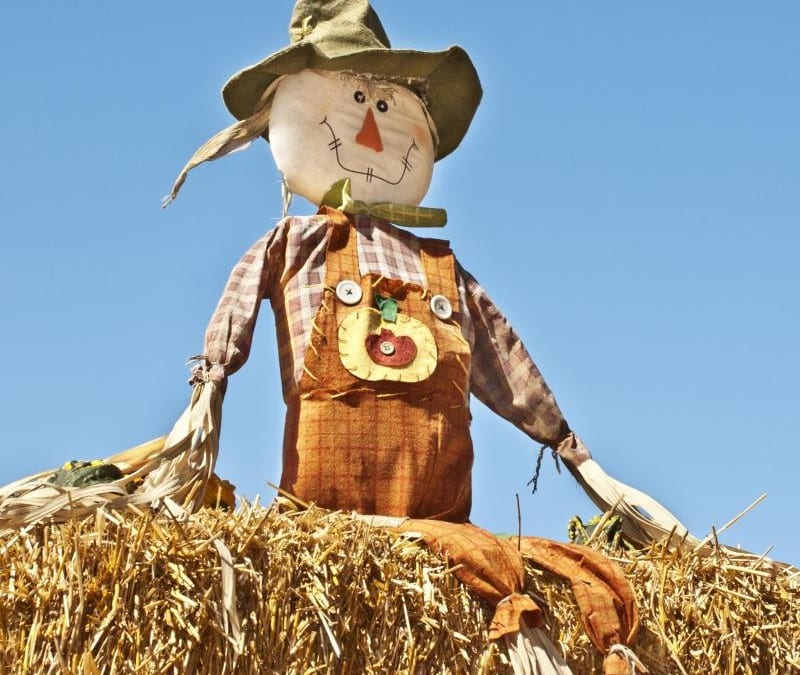 Have you ever tried to make an argument and encountered an objection that was a straw man?

Here is a summary of the video below:

What happens when a straw man is used:

A straw man is a distortion in logic

It is an exaggeration or a misrepresentation of your argument

It’s easier to knock down and attack a straw man

The attack becomes irrelevant because it’s not your argument

Break it down and respond to the section they misunderstand

Do not attack something they didn’t say