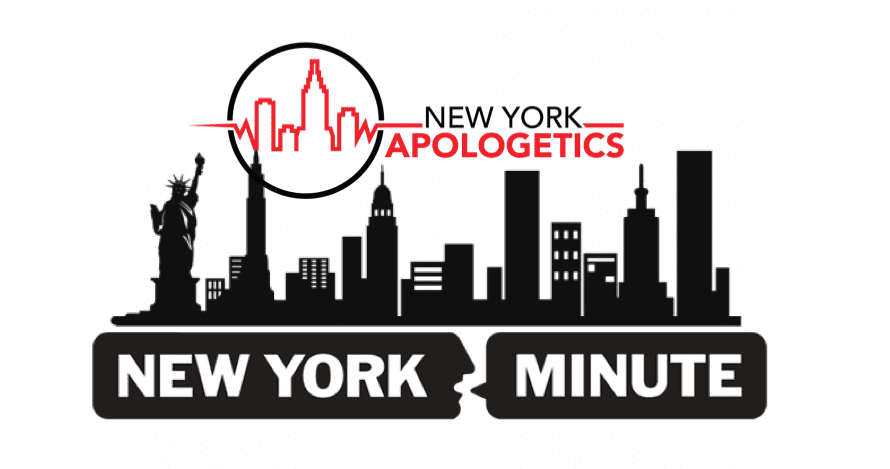 This week we’ll discuss if evolution is possible, and what difference that makes:

We’re using the “Handbook of Apologetics” by Peter Kreeft and Ronald Tacelli to go over the arguments for the existence of God.  Today, we will be covering the above question in relation to God.  Dr. Kreeft teaches logic in two major universities, so his arguments tend to be clear, concise and very helpful.

If it were impossible, that impossibility would have to come either from the creature or from the Creator.

Scientists and philosophers do not all agree about whether evolution is possible, whether the nature of species makes evolution impossible or not. The jury is still out, though many people on both sides feel absolutely and totally convinced.

There is no impossibility on the side of the Creator. If God wanted to arrange for species to evolve from each other by natural means, he certainly could have created such a world.

So as far as either scientists or theologians know, evolution is possible. Whether it is actual, whether it actually happened, is undecided. The theory is indeed in scientific trouble. Perhaps it can be salvaged. That is for science to decide.

What Difference Does Evolution Make?

What makes a great difference is not evolution as such, but two other ideas that are often identified with it: natural selection and materialism.

Natural selection basically means “the survival of the fittest.” According to Darwin, it is the mechanism by which species evolved. Now this could be one of two things. It could be the means God used, the force he implanted in nature from the beginning—in which case natural selection is a part of divine design. Or it could mean a way of eliminating divine design. For Darwin and most of his followers right down to the present, it has usually meant the second.

The elimination of divine design does indeed make a difference. If it is true that we evolved simply by blind chance, not divine design, then our lives have no overarching meaning, no preset divine plan, no script. The only meaning, purpose or values that exist are the ones we invent for ourselves. These can never be right or wrong, justified or not justified by a higher standard than our own desires, which created them. Thus there is no real reason to prefer Christian ethics to Stalinist ethics, for instance, except one’s own desires themselves. Desire becomes its own reason, its own justification.

Does evolution involve materialism? Not necessarily. The evolution of the body seems to make no difference if the soul is distinguished from the body. But if there is no soul, or if the soul is something that naturally emerged from the body and naturally evolves, then there is no essential difference between humans and apes. Our bodies are essentially the same kind of thing as ape bodies. If we have no souls or if our souls are also essentially the same as ape souls, then there is no reason to expect anyone to act essentially different from apes. (This may explain much current social history!) What makes a difference is not where the body came from, but whether there is a soul, and where it came from.