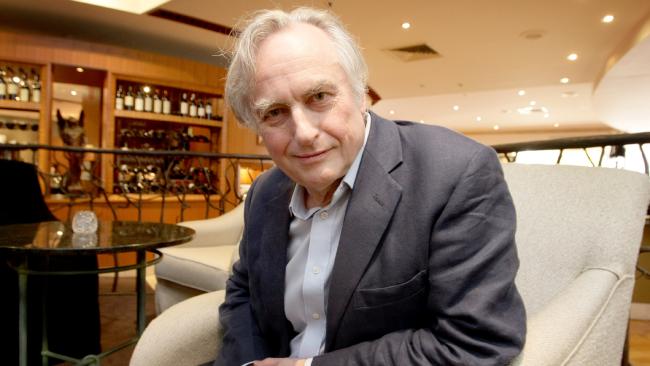 “Not only has Dawkins ruined science. He’s ruined atheism too.”

Written by: Perry Marshall
A reader of my blog (a smart, well educated guy) rushed to Dawkins’ defense.

I demanded he explain how “happy chemical accident” qualifies as science.

“Oh, I forgot NPR interviews are venues for rigid, technical discourse! How silly of me!”

I reply: “When the Charles Simonyi Professor of the Public Understanding of Science from Oxford University appears on National Public Radio, don’t you think we should expect answers that do in fact further the public understanding of science?

“Or… should we settle for glib dismissive attempts to dodge the question?

“YOU seem to be a reasonably intelligent and educated guy. So why are you of all people attempting to defend him or deflect blame when Dawkins puts his foot in his mouth?

“Surely you’re more than a mere minion of Richard Dawkins. Why not just be honest and hold the guy responsible for saying something so dodgy and unscientific?”

The fact that people like you rush to Dawkins’ defense – when you should be calling him out on his dishonesty – is a smoking gun.

Why can’t atheists hold Dawkins’ feet to the fire for being the anti-scientific crank that he is?

Not only has Dawkins ruined science, he’s ruined atheism too.

20 years ago, an atheist was an intellectual with whom one could have a reasonable dialogue.

Today, most people experience atheists as bellicose angry males who commonly suffer from depression, who post anonymous tirades all over the internet so they can share their misery with everyone else.

We have the New Atheists to thank for this. And their four horsemen. Dawkins – Dennett – Harris – Hitchens.

Wanna have an intelligent discussion about atheism? Read Voltaire, Nietzsche or Bertrand Russell.

Agree or disagree, they will force you to think.

Wanna have a pointless shouting match with a bunch of mannerless name-callers who make up just-so stories about warm ponds and lucky lightning strikes and think they’re doing science? Sit down with guys who read Krauss, Dennett, Hitchens and Harris. Walk into a roomful of Dawkins fans.

They will force you to emote.

So, dear atheist, why are you sitting here defending any of these proselytizers?

Why do you allow Dawkins to abuse his position and not even do his job as a scientist?

Atheists, I respect your right and desire to be atheists.

But I do not respect you when you defend anti-intellectual, anti-scientific dogmas that have no explanatory power, no service to humanity.

And I do not respect you when you defend a bully who relegates incredibly valuable scientific questions to mere accident.

“Not only has Dawkins ruined science. He’s ruined atheism too.”