Biblical Prophecy was Doctored | Whattaya Do? 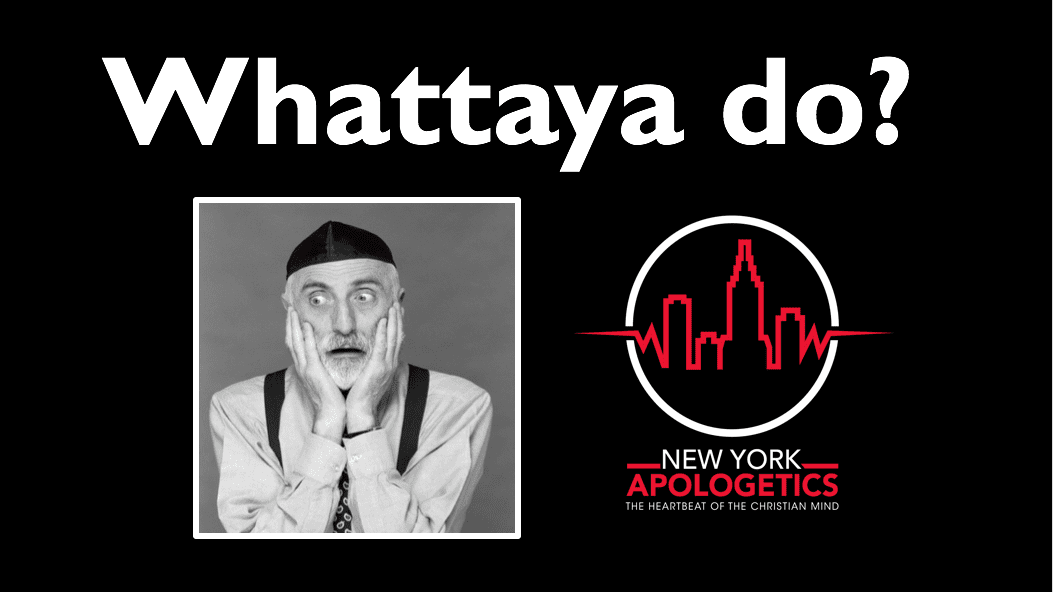 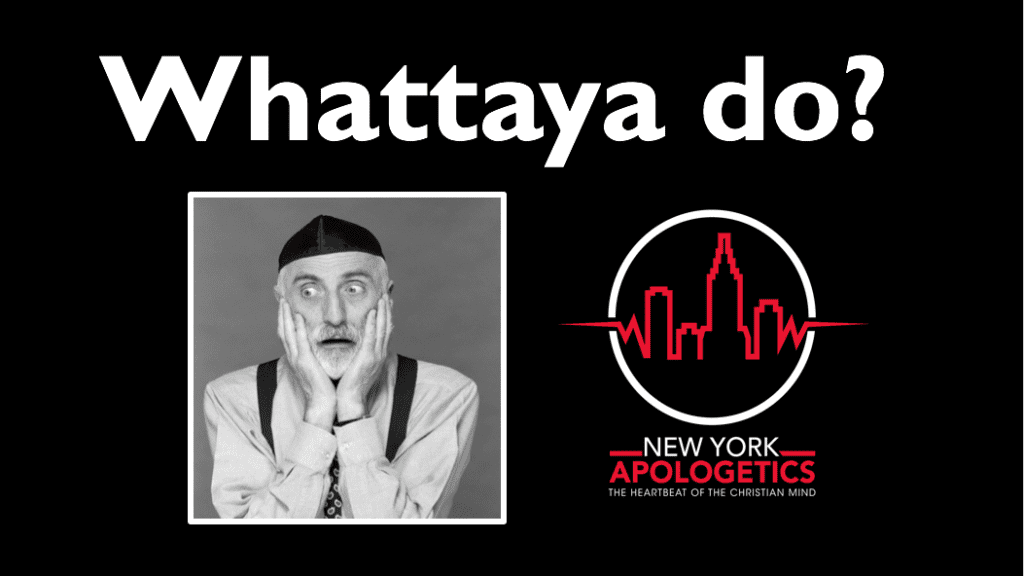 The biblical scrolls make many prophecies about future events that have taken place.  Since it seems like the prophecies are very accurate, skeptics like to say those were written in after the events took place.  You don’t really believe that all those things were written hundreds of years before they happened, do you?

Ask a question:  Have you ever heard of the dead sea scrolls? 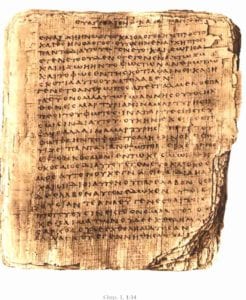 Between 1946 and 1947, several teenage shepherds were tending their flocks near the West Bank in Israel.  One of the boys threw a rock into a cave and heard a shattering sound.  As he and his friends went into the cave, they saw the jar that was hit by the rock with scrolls contained in it.  They also saw several other large jars, seven of which contained more leather and papyrus scrolls.  The were over 800 scrolls that contained the majority whole Hebrew bible including19 copies of the Book of Isaiah, 25 copies of Deuteronomy and 30 copies of the Psalms.

In an article by Jim Franks, he writes: “The Dead Sea Scrolls are generally dated from around 200 B.C. to A.D. 68. This is more than 1,000 years older than any manuscripts of the Hebrew Old Testament that we had before their discovery.

Because of their age and close similarity with the Masoretic Text, we now have an objective basis for determining that the biblical text used in our modern copies of the Old Testament is accurate.”

This is very significant for several reasons.  1st, because we now have irrefutable evidence that the Jewish prophecies of the coming Messiah predated Jesus Christ!  Included in the find were copies of Isaiah 53, Psalm 22, and Daniel 9.

2nd, these scrolls have been dated at 335 to 100 BC by a number of non-believing scholars.  They used paleographic, scribal, and carbon 14 dating methods to verify their age.

3rd, this shows that the Messianic prophecies were not written in after the fact!   In other words, the bible is accurate in it’s prophecies – it hasn’t been doctored!

I think that should make someone pause before they claim that men doctored the manuscripts to fulfill prophecy.  What do you think?