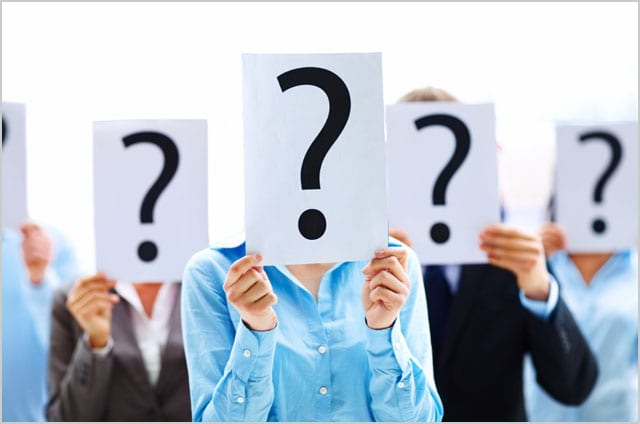 Did you ever notice that there is no, absolutely no positive evidence for atheism?  Atheists have no common universal beliefs other than the negation of theism.

That’s funny since they pride themselves on evidence, yet have absolutely none for their position.

Take a look at what Steve Hays says about it:

The debate between atheism and Christian theism has such a stereotypical form that it’s easy to overlook the radical disparity: when you think about it, there is no positive evidence for atheism. The case for atheism boils down to an argument from silence.

Now, there’s nothing inherently wrong with an argument from silence, but that’s a very vulnerable argument. Atheists don’t really present any positive evidence for atheism; rather, they argue against theism.

Some atheists allege that biological organisms exhibit design flaws. Suboptimal adaptations. That allegation is refutable on different grounds, but in any event, it’s not a positive argument for atheism.

A few atheists say God-talk is meaningless. That poses a bit of a dilemma inasmuch as it is no longer clear what the atheist is denying. In any event, that’s not a positive argument for atheism.

Some ambitious atheists say the existence of God is not merely improbable but impossible: the very idea of God is incoherent (e.g. “paradoxes of omnipotence”). That generally depends on arbitrary, stimulative definitions of the divine attributes, or dubious postulates about a best possible world. And in any event, that’s not a positive argument for atheism.

Many atheists find the Bible is morally repugnant. Of course, many atheists reject moral realism. In any event, that’s not a positive argument for atheism.

If you go down the list, atheists don’t offer any evidence for atheism except in the roundabout sense that if there’s no evidence for God, then atheism wins by default.

By the same token, how can the argument from evil disprove or even undercut biblical theism when biblical theism grants the existence of evil? It’s not as if the Bible depicts a utopian world. The Bible is a chronicle of evil.

So there really is no direct evidence for atheism. By contrast, Christian scholars and philosophers marshall reams of evidence for Christianity. And it’s important to keep our eye on the burden of proof. If the case for atheism is an argument from silence, then it takes next to nothing to overthrow it. Suppose 99% of the ostensible evidence for an interventionist God is naturally explicable. If just 1% (indeed, even less than 1%) gets through, then atheism is false. Atheism can’t permit a single counterexample to slip through its sieve.