59 Evidences confirming the Gospel of John 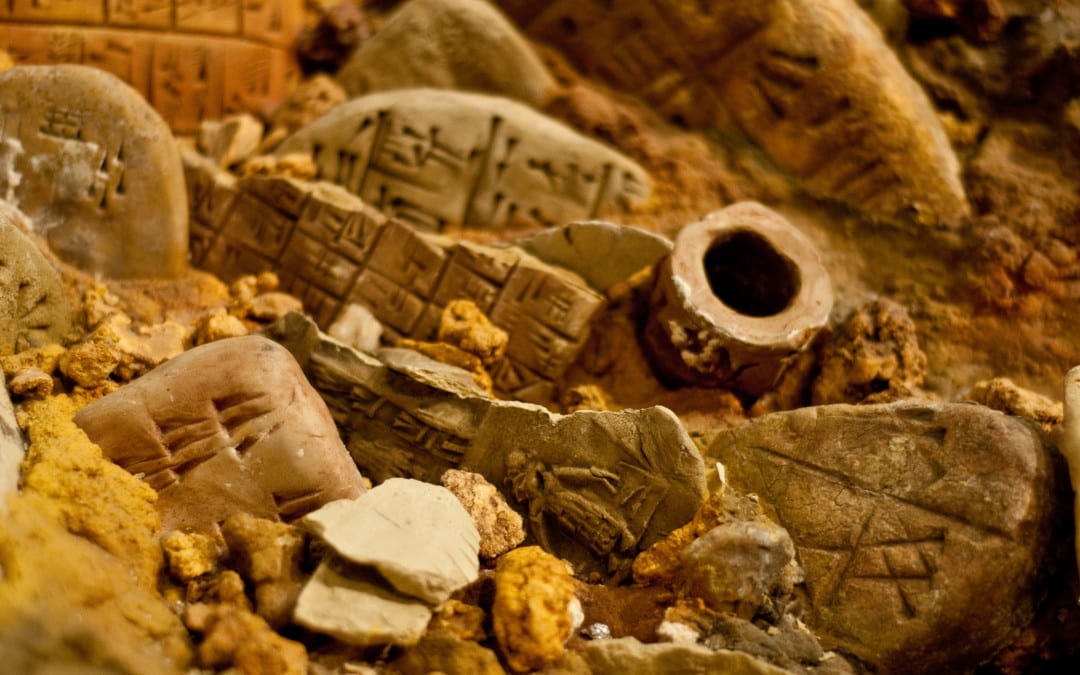 Apologetics seeks to give credible reasons for the validity of the Christian faith using evidence.  In this case, Craig Bloomberg has documented 59 archaeological, historic and contextual evidences that validate the gospel of John.

“Where the data of the Gospels can be tested, they consistently have proven to be remarkably accurate, especially in John. Archaeologists have unearthed the five porticoes of the pool of Bethesda by the Sheep Gate (John 5:2), the pool of Siloam (9:1-7), Jacob’s well at Sychar (4:5), the “Pavement” (Gabbatha) where Pilate tried Jesus (19:13), and Solomon’s porch in the temple precincts (10:22-23). As recently as 1961 an inscription was discovered in Caesarea, providing for the first time extrabiblical corroboration of Pilate as Judea’s prefect during the time of Christ. Since the, discovery of an ossuary (bone-box) of a crucified man named Johanan from first-century Palestine confirms that nails were driven in his ankles, as in Christ’s; previously some skeptics thought that that Romans used only ropes to affix the legs of condemned men to their crosses….In 1990, the burial grounds of Caiaphas, the Jewish high priest, and his family were uncovered in Jerusalem. These and numerous other details create a favorable impression of the Gospels’ trustworthiness in the areas in which they can be tested.”